Insomniac addresses the future of EDC Orlando, and it could mean good news for the city's music scene

In his annual State of Insomniac post, Electric Daisy Carnival founder Pasquale Rotella confirmed the massive electric music festival will be headed back to Orlando this fall. This will be the 10th year of EDC Orlando.

In that time, the parent company behind the festival has rapidly expanded, becoming a global music festival powerhouse. With EDC events stretching from South Korea to Mexico City, Insomniac now has a dozen different festival brands, not counting one-off events such as the Okeechobee Music and Arts Festival.

Now in its 25th year, Insomniac is planning to celebrate its silver anniversary across all of its events, including at EDC Orlando. Rotella noted last year's Orlando event successfully added a third day to its lineup, without increasing ticket prices.

"Our goal is to keep those prices similar this year and continue enhancing our EDC experience," Rotella wrote. "Orlando has grown to 75,000 [attendees] a day, and I can’t wait to return to the Sunshine State!"

Beyond the anniversary comments, other themes of the letter included a renewed focus on health and wellness, and sustainability. Rotella said he was actively creating initiatives that will implement mental health care not only the events but well beyond them. In recent years, Insomniac has focused on how to be a good neighbor for the communities where its festivals are hosted. This has included added refill stations that discourage the use of single-use plastic bottles. This past year, the company hired a full-time sustainability manager and will be using more eco-friendly biofuels and solar for generators at select events. 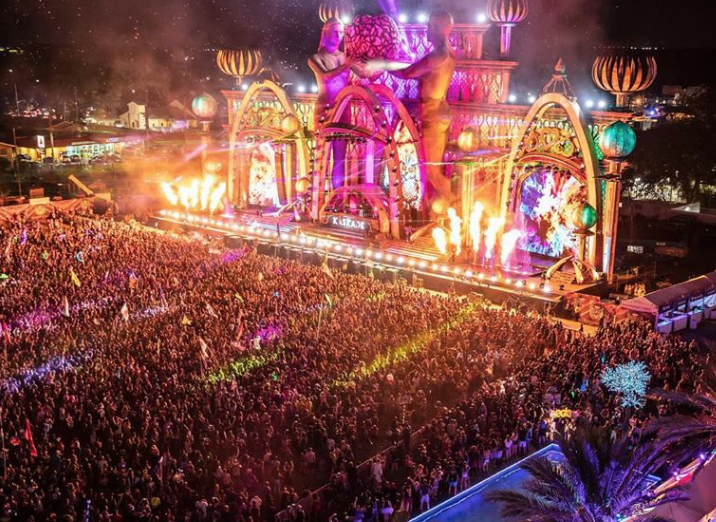 Orlando has been a surprisingly popular location for EDC. While both Tampa and Miami have been less than welcoming to their growing music festivals, Orlando has embraced the event – despite concerns with music, drug use and thefts typical of such events. This is a stark contrast to the reaction that Orlando leadership had when the city was receiving attention for its growing rave scene. After helping launch acts like the Chemical Brothers, DJ Baby Anne, DJ Sharaz and 2 Bad Mice, it looked like a sure bet that Orlando was the next big site for EDM. But in 1997, the same year that Rolling Stone called the city the "Seattle of electronica," local leaders took it upon themselves to ensure that no such thing would happen. By the end of the year, a "rave ban" was put in place that meant even if a club stopped selling alcohol, it still must close at 3 a.m.

There have been talks of possibly reviewing the city’s small-town policies regarding nightclubs, but events like EDC that might be a better way for the city to recapture its once-thriving music scene. With multiple local venues able to host large-scale music events, and with a proven base of interested patrons, Orlando can present itself as an alternative to other Florida cities.

Local nightclub expert and host of the well-known Save Pleasure Island blog King Bob noted that this history is part of what has made EDC successful in Orlando.

"Orlando does have a long and famous history with electronic dance music and it waned (as it did nearly everywhere in the United States) in the late '90s and '00s with the rise of Hop Hop music," he told us. "But Orlando's electronic music scene never went away as it did in many places. Electronic dance music is bigger than ever in the United States and its popularity allows music festivals such as EDC to thrive. I don't think EDC is reviving Orlando's former dance music glory days, but I think Orlando's music history helps EDC be successful here. That, plus our awesome weather in early November to listen to world-class DJs outdoors, is a huge attraction." 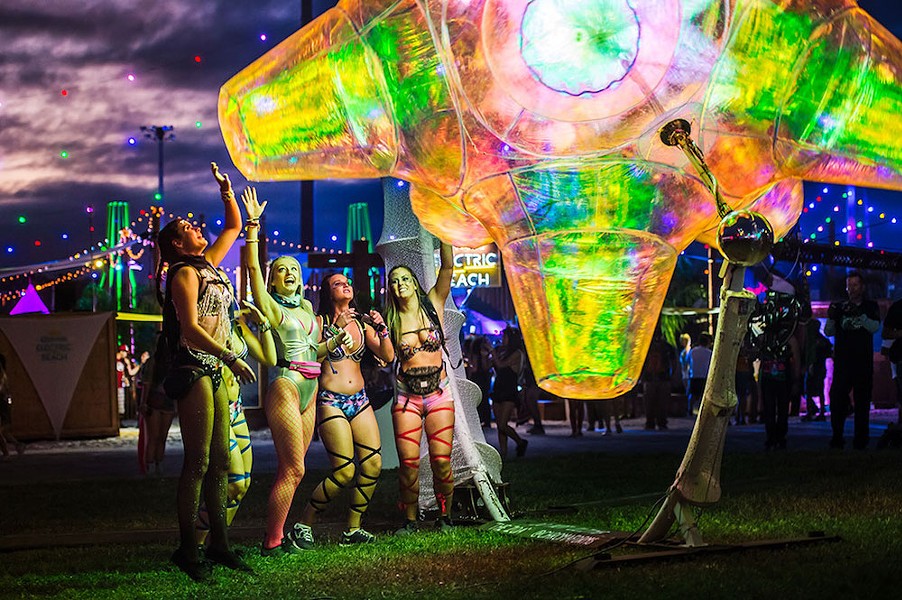 The good news is EDC seems to understand that, despite the pushback nearly a quarter of a century ago, the community today is different and ready to welcome the very scene it once demonized.

For its part, Insomniac is taking more responsibility than many of the late-'90s clubs, as witnessed with their push for hydration stations, increasing standards surrounding its environmental impact, and on-site medical staff. In return, the event continues to grow.

King Bob also seems to agree. "Last year, they went from two days to three days for the first time and that will continue in 2020. Last year they added a fourth main stage so, along with the smaller stages, there were seven in all. I can envision further growth there."