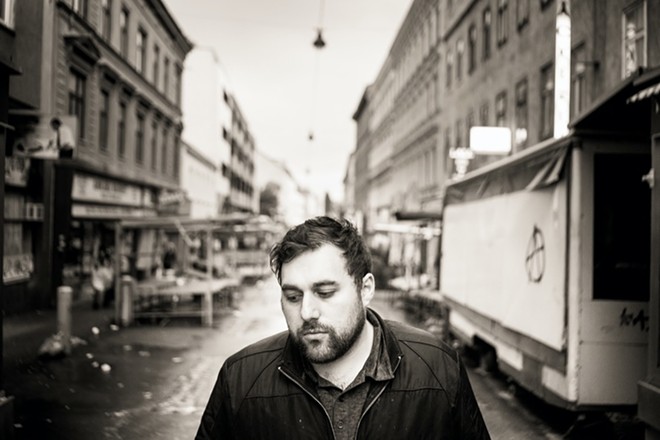 The one and only Ceschi may top the marquee, but this concert is essentially a jammed showcase for leading alternative rap label Fake Four Inc., probably the most boundary-pushing hip-hop imprint alive with a roster of dazzling diversity.

A fiery collision of hip-hop and folk-punk, a performance by headliner Ceschi is the kind of experience that changes minds and lives. And Canadian indie-pop act Gregory Pepper & His Problems is an example of Fake Four’s genre reach. But even though the Connecticut-based label has a nationwide roster, it is particularly invested in Floridian talent, and this event really highlights that.

Homegrown acts featured this night will be left-field Fort Lauderdale rap genius Bleubird and dynamo Orlando MC E-Turn – both signed to Fake Four – as well as an acoustic set by Juanchi, founding member of outstanding Miami Latin-punk band Zeta. It’ll be a pan-genre slice of the bold, kaleidoscopic world of Fake Four with a sharp Florida edge.

The Heard music in orlando live shows things to do