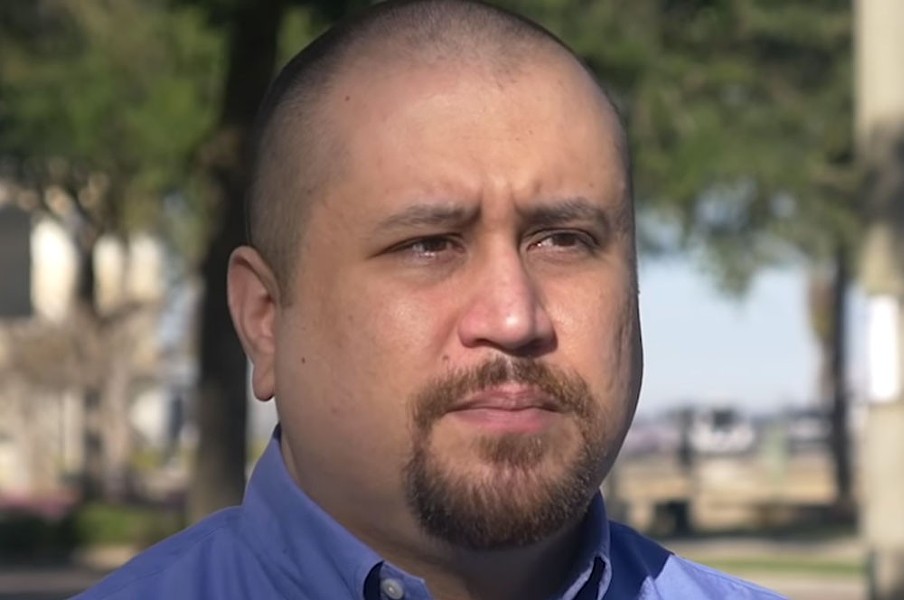 George Zimmerman, the man who shot and killed unarmed teenager Trayvon Martin in Sanford on Feb. 26, 2012, has filed suit against presidential hopefuls Pete Buttigieg and Sen. Elizabeth Warren for posting tweets about Martin on Feb. 5, which would have been his 25th birthday.


The lawsuit argues, though the tweets never mention him by name, the posts unfairly tie him to white supremacy and gun violence.


“Trayvon Martin would have been 25 today. How many 25th birthdays have been stolen from us by white supremacy, gun violence, prejudice, and fear? #BlackLivesMatter” said the tweet from Buttigieg.

Zimmerman is seeking damages in the range of $265 million. click to tweet
“My heart goes out to @SybrinaFulton [Trayvon’s mother] and Trayvon’s family and friends. He should still be with us today. We need to end gun violence and racism. And we need to build a world where all of our children – especially young Black boys – can grow up safe and free," read the tweet from Warren's account.

Ever since walking free on a second-degree murder charge, Zimmerman has been suing nearly everyone who fought to put him in prison, including Martin's family, their attorney, a witness, and Florida prosecutors. For that suit, filed in December, Zimmerman wanted $100 million in damages for being "wrongly convicted" based on false evidence and testimony.