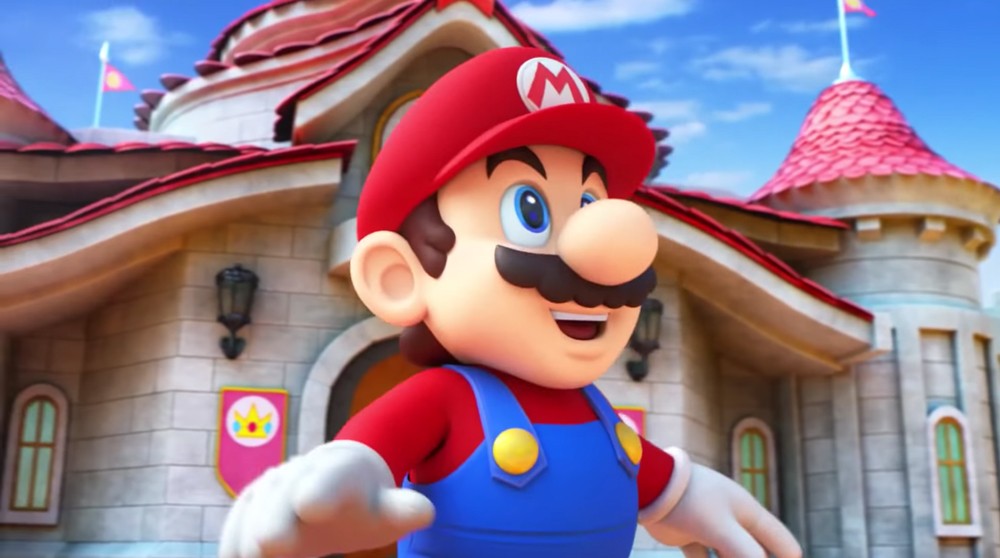 Amid the costumed delights and animated sights at this year's MegaCon Orlando will be the voices of beloved video game characters, performed by the very actors who bring them to life on your PC or console.

The two most notable are from the Super Mario and Halo franchises.

Charles Martinet, the voice actor behind Mario, also voices a handful of other characters in the series, including Mario, Luigi – and Baby Mario and Baby Luigi – Toadsworth, Wario and Waluigi. So one visit means you can chop it up with most of the Super Mario gang.

Also on hand will be Steve Downes, known for voice work on Halo and Super Bomberman games, and the TV show The Avengers: Earth's Mightiest Heroes.

Rounding out the video game cast members are Paul Nakauchi from Overwatch (and he also was an actor actor in Carmen Sandiego), Troy Barker from The Last of Us and Batman: Arkham Knight, and Feodor Chin, also from Overwatch, and Warcraft: Misfits of Pandaria, Teenage Mutant Ninja Turtles: Out of the Shadows.

MegaCon officials announced the lineup additions this week, ahead of the convention to be held at the Orange County Convention Center this April 16 through 19. Find out more on their website.