Willie Nelson is on the road again, and he's stopping in Orlando Friday night 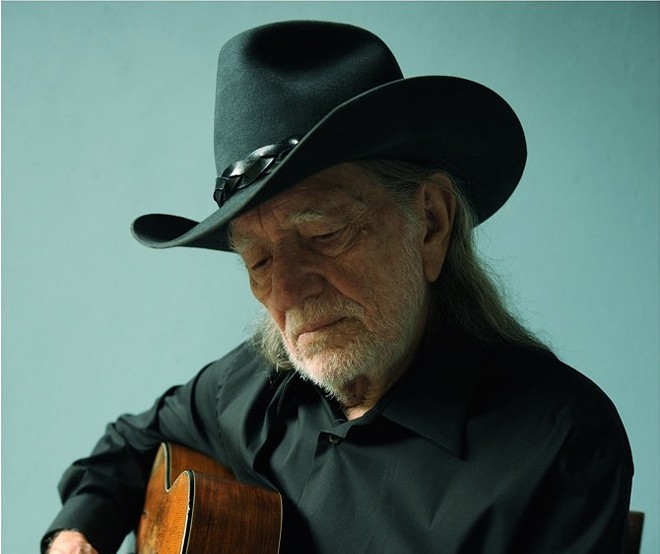 As the man himself famously sings, country icon Willie Nelson is currently “on the road again” and this particular leg of the Red Headed Stranger’s never-ending tour winds down at the Dr. Phil on Friday.

Nelson is a one-off in our culture; artistically he’s a cross between George Gershwin and Hank Williams – that is to say, a songwriting force of nature – while at the same time he’s an instantly recognizable face in American popular culture, and media-savvy enough to walk the necessary walks (Taco Bell commercials, AARP magazine cover, appearance on The Muppets) while keeping his soul. All with that shy smile intact. Would it be churlish, though, for us to ask for a song or two from his dizzying 1970s song suite Phases and Stages?