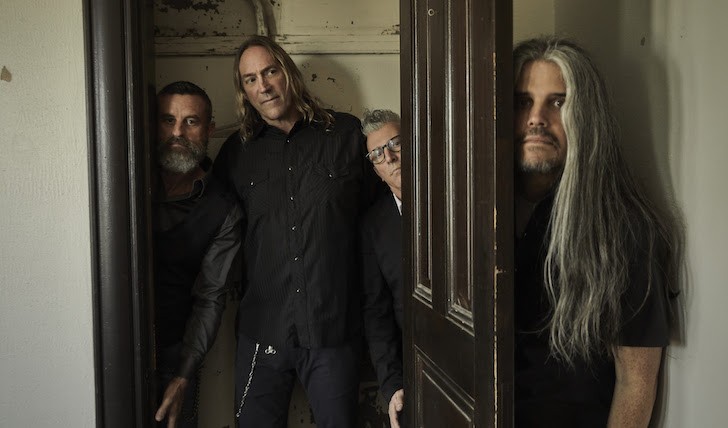 Prog-metal overlords and Grammy winners Tool will crash right into Orlando's Amway Center in April as part of a spring tour supporting Fear Inoculum, the band's first album in 13 years.

After teasing audiences with a couple of new tracks last spring, Tool dropped Fear Inoculum in August. Earlier last year, the band announced it was making its catalog available on streaming services for the first time.