A reunited Bikini Kill to storm the City Beautiful in September 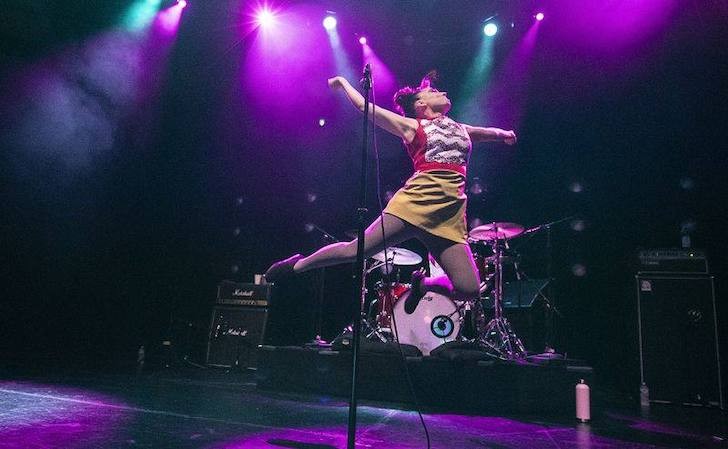 Grrrls to the front! In a week full of shocking concert announcements, we now have news that riot grrrl flamethrowers Bikini Kill will be playing a big show in Orlando set for September. The resurgent band has added a string of new dates to their reunion tour, including a handful of Florida dates that include the City Beautiful.

Bikini Kill formed in the early 1990s in Olympia, Washington, and in short order turned the male-centric indie rock world on its head alongside comrades like Bratmobile and Heavens to Betsy. Bikini Kill tossed out beautifully angry and catchy anthems like "Rebel Girl," "Suck My Left One" and "Feels Blind" before breaking up in 1997. The band reunited last year, and most of the ensuing shows have sold out very quickly. So don't sleep.

Bikini Kill headline the Plaza Live on Tuesday, Sept. 15, at 7:30 p.m. Tickets can be purchased here.