Universal Orlando's Epic Universe could get its own themed hotel, to compete with Disney's Star Wars 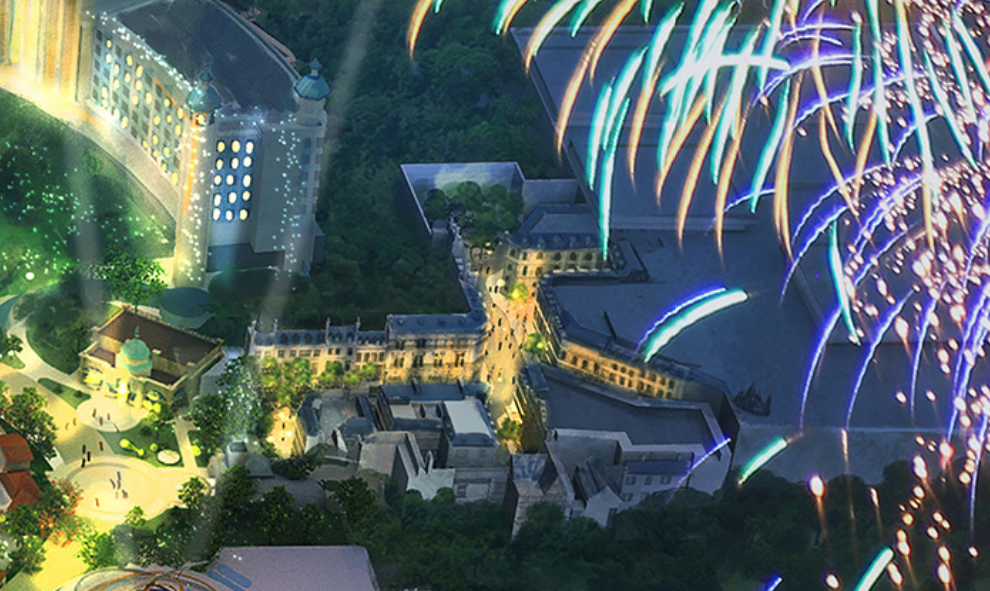 Disney World’s upcoming Star Wars-themed hotel, the Star Wars: Galactic Starcruiser, will usher in a new era for overnight accommodations – but Universal might have plans for a similar offering.

Galactic Starcruiser will be a highly immersive, multi-day experience that is closer to an escape room combined with a cruise ship than it is a traditional hotel. Themed experiences that go beyond the hotel room and immerse guests throughout their stay are becoming more popular, as visitors seek experiences and Instagrammable moments. From a new hotel created by New Mexico-based artist collective Meow Wolf, to a chain themed to retro-arcade brand Atari, hotels are trying to differentiate themselves from an industry where past success has come from predictability and name recognition.

Experiences similar to Disney’s Galactic Starcruiser do already exist, but none with a brand or level of theming like those expected at the new Star Wars one. Even prior to the Star Wars opening, Disney is reportedly already looking at other film and television franchises that they could be used for a similar concept. So far, the only other potential franchise that's been leaked is Indiana Jones. According to (now slightly dated) rumors, this would be built upon the back of upcharge experiences already offered at Disney’s Animal Kingdom.

But Disney isn’t the only one looking to cash in on the experience-driven demands of today’s tourists. Universal is rumored to be looking to add its own multi-day fully immersive experience. First reported by theme park news and rumor site Screamscape, and then confirmed by others, the speculative Universal project would be built into the new Epic Universe park, and themed to the Wizarding World. Word of a Harry Potter-themed hotel has been around since Disney first announced the Star Wars-themed hotel in 2017.

Unlike Disney, the Epic Universe version would share its back-of-house with the other hotel that overlooks the new park. It’s unclear if guests staying at the Potter experience hotel will have access to the amenities at the other two on-site hotels. Unlike Star Wars, the Wizarding World exists parallel to the "real world," with those in the know able to traverse the two simultaneously. This is seen at Universal Studios Florida, where the London waterfront and King’s Cross Station are used as the entrance area for the Wizard World’s Diagon Alley and the Hogwarts Express.

According to Lance Hart of Screamscape, the Wizarding World multi-day experience won’t be green-lit to move ahead until Disney’s Galactic Starcruiser is open. Universal, and the rest of the themed entertainment industry, will be closely watching the Star Wars hotel to see its success and issues. Even if Epic Universe’s Wizarding World hotel isn’t realized, with Universal kicking the tires on the concept and others already embracing themed hotels, it’s safe to say the Galactic Starcruiser won’t be the last multi-day experience-driven hotel.