Cape Canaveral continues to remain the world’s primary gateway to space, and after more than six decades of space travel, the launch facility has plenty of history. A new four-and-a-half-hour tour will allow visitors to see many of the historical sites, including ones that have until now been rarely seen by the public.

The Rise to Space Tour will take visitors to multiple sites around Cape Canaveral. Various historic launch sites are included in the tour, as are numerous historical structures.

One of the primary highlights is Hangar C, one of the oldest NASA related structures in all of Cape Canaveral. The hangar, which once housed an office for famed aerospace engineer Dr. Wernher von Braun, now serves as a quasi-museum with various restored spacecraft and missiles. The Vanguard program and restoration of Navaho missiles took place in and around the important hangar. Artifacts on display within the hangar include the only known Firebird missile still in existence, America's first intercontinental ballistic missile, and boilerplates from Gemini and Apollo.

The Pad 14 Blockhouse, a National Historic Landmark, is also included in the tour. This launch complex that dates back to 1956 is linked to the Mercury, Gemini, MIDAS and Atlas programs. The tour also drives past Pad 34, where the Apollo 1 tragedy took place.

Dating back to 1894, the Cape Canaveral Lighthouse is likely the oldest structure on the history tour. As the only operational lighthouse owned by the U.S. Air Force, the fully restored 151-foot tall tower has a rich history that visitors can learn from on-site docents. 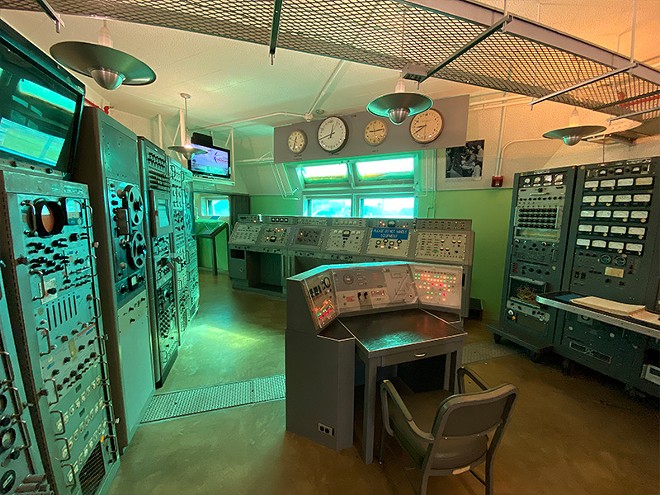 “We are excited to expand our tour offerings and bring guests even closer to history with Cape Canaveral’s Rise to Space tour,” said Therrin Protze, chief operating officer of the Kennedy Space Center Visitor Complex. “This new tour is perfect for space history enthusiasts looking to learn more about America’s early space program. Guests will view Launch Pad 34, which is dedicated to the memory of the Apollo 1 crew, and have the opportunity to learn more about the historic Cape Canaveral Lighthouse, view information and displays about each Launch Complex while at Sands Space History Center and for the first time, Hangar C will be open to the public, featuring historic artifacts, for a once in a lifetime experience.”

Rise to Space takes place on Tuesdays. Admission to Kennedy Space Center is required and not included in the $75 tour. 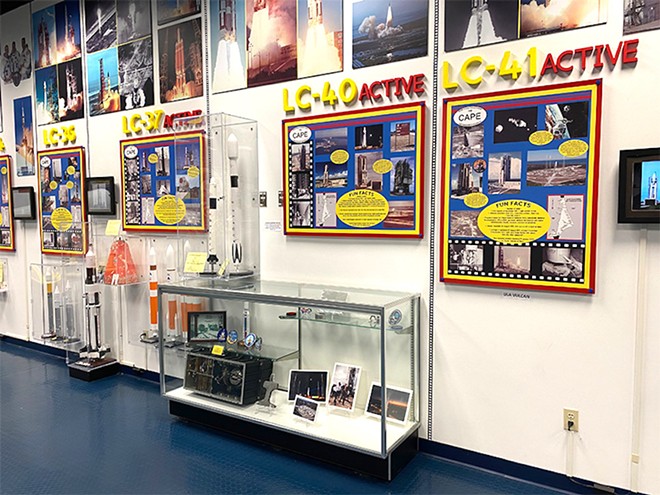 Tickets must be purchased no later than Thursday the week prior due to increased security protocols required by the tour. All guests must be at least 14 years old and must wear closed-toe shoes. A valid U.S. government-issued ID is required for all U.S. guests 18 and over. International visitors must present a valid passport. Passport cards not accepted. As with all tours at the active spaceport, tour availability, offerings, and routes may be altered based on Cape Canaveral Air Force Station operations.

For all details, including specific security check-in requirements, and tickets for the tour can be found on the Kennedy Space Center website.