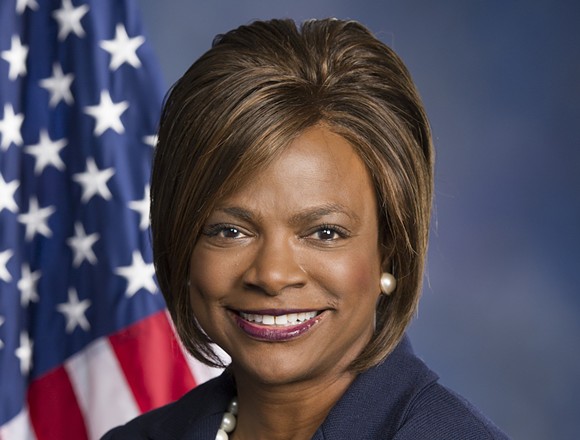 Demings, who is part of the Congressional Black Caucus, Women’s Caucus, and New Democratic Caucus, appeared on CNN and voiced her support for the former VP.

"If we look at the records, if we look at what Vice President Biden has done, he has walked the walk and not just talked the talk," said Demings.

Demings' endorsement comes after Biden secured 10 major Super Tuesday victories, including Alabama and the swing state of Virginia. Democratic rival Vermont Sen. Bernie Sanders won fewer states and delegates, but scored big with a win in California, the state with the most delegates, 415 in total.

Following controversy surrounding Biden during Trump's impeachment trials, political pundits speculated the fallout would harm Biden's campaign. The allegations, levied by President Trump and Republican lawmakers during the trial, were that the former Vice President called for the removal of a Ukranian prosecutor in order to help his son, Hunter Biden.

"I certainly would not have endorsed Vice President Biden during that time. I think it would have undermined the work that we were doing," said Demings. "But we're getting ready for the Florida primary, [and] I think momentum is very, very important."

The Florida primary takes place March 17 and is a closed primary.