THIS LITTLE UNDERGROUND
Niko Is at Soundbar, Mar. 8 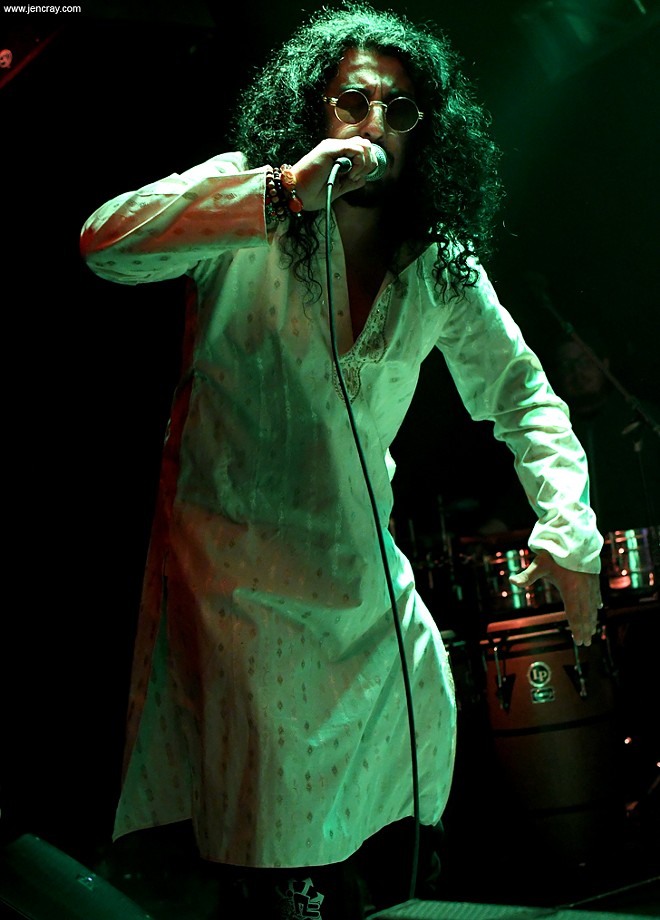 In look and sound, Niko’s like a swaying, rhyming personification of his native Brazil. Dazed and dazzling, he’s the modern rap manifestation of Tropicália. But there’s something quintessentially Floridian about the way those cultural influences are remixed and refracted in him. And from teaming up with producer Thanks Joey all the way back in their school days at my own alma mater Dr. Phillips High (yuh, Panthers!) to torching his way up through the city’s underground, Niko is truly an Orlando-bred phenomenon.

That hot roll of Niko’s eventually caught not just fire but also the ear of hip-hop legend Talib Kweli, who was making his own regular DJ appearances here some years back. More than just a fan, though, Kweli ultimately became a benefactor and mentor to the young MC. And since signing on with Kweli’s Javotti Media label in 2013, Niko has been globetrotting with him practically nonstop.

While he was coming up locally, Orlando got accustomed to Niko playing around town regularly. But he decamped to California a couple years ago, though he still returns to Florida for performances, recording and, as he tells me, the food. Between his relocation and road success, though, it’s been more than a minute since he’s lit up a local stage so his latest return as headliner for the recent Flawda Grown event was a hotly anticipated one.

Niko Is’ live homecoming was before a big crowd that included his family. It was an interactive event featuring an extensive parade of supporting local acts. Of the many who took the mic, the most commanding rap performance was delivered by CreativAngel, whose bouncing, aggressive cadence finally brought the room up to boil.

The other best opening performance wasn’t rap at all but a surprise, unbilled appearance by Melbourne songbird Kristen Warren. I’ve been struck by her singing before and was so again. She came stunningly classic with a jazz guitarist (Walt Stacey) and made ravishing magic with her crystal voice, bringing down the damn house at a hip-hop show. And in a sly nod to the headliner, she did a perfect rendition of “The Girl from Ipanema.”

As for the man from Rio de Janeiro himself, he showed off the artistic wisdom he’s been accumulating and gave a performance that proved his deepening brilliance. Rolling deep with a Latin percussion section, Niko aimed the snap and twang of his tropical patois to shoot color like a rainbow.

He’s long had charisma and command, but all the miles he’s traveled on both stage and record have carved him into a supernova presence. What was once an upstart dynamo is now ripening into a boss.

Niko Is has always been a unique figure on the scene. With his loud and proud cultural lens, very few rappers radiate as much terroir as Niko. Moreover, he’s always floated on his own alternative cloud. I mean, how many rappers do you know who rock sweatpants by industrial band 3Teeth?

Filter it all through his bold, signature style and it adds up to one of the freshest voices in the game right now. And with it, Niko is rising to become the most original icon that hip-hop has seen in ages. 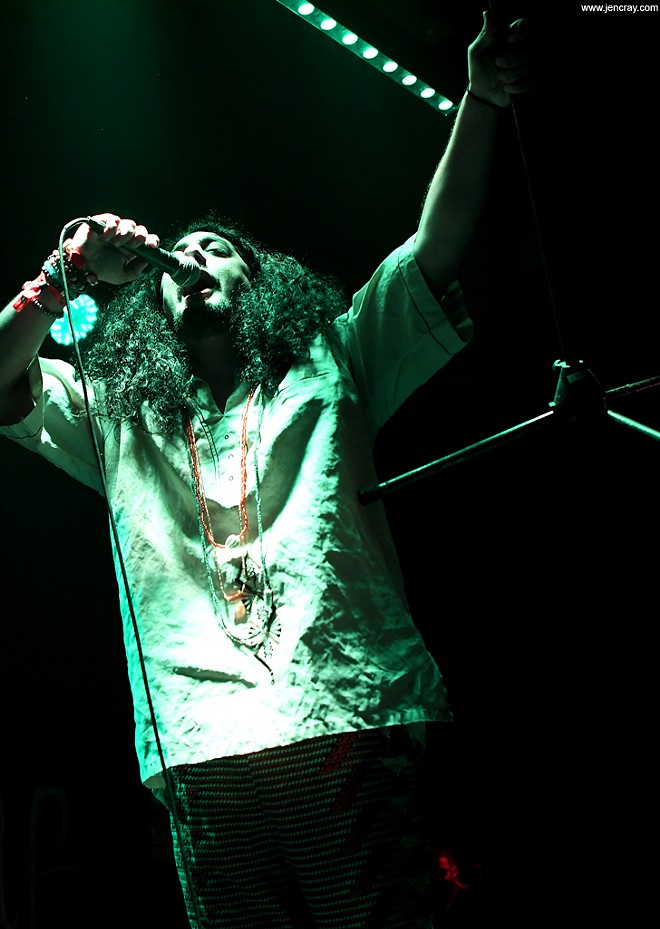