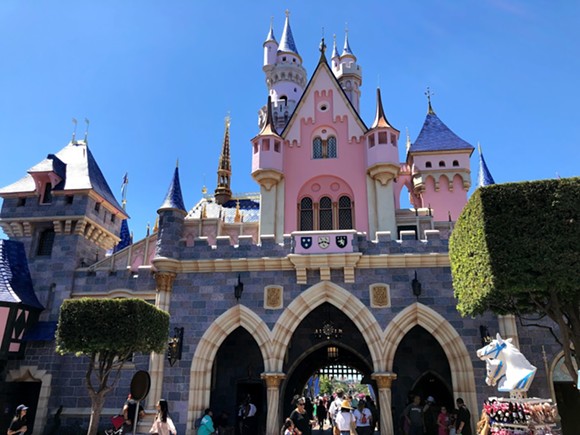 Updated 9:00 p.m. | Walt Disney World in Orlando and Universal Orlando will both close Sunday, March 15, for the rest of the month. Disney also announced Disneyland Paris will close.

COVID-19 has disrupted life around the globe, and now the coronavirus pandemic is putting a temporary hold on the Happiest Place on Earth. Despite receiving an exemption from Gov. Newsom from California's new directive against non-essential mass gatherings, the Disneyland Resort is closing its theme parks as of Saturday, March 14.

Disneyland and California Adventure will shut their gates at the end of the day on Friday, for at least the rest of March. The Disneyland Resort hotels will remain open through the weekend until Monday, March 16, so guests can make travel arrangements. The Downtown Disney shopping district will remain open, although the City of Anaheim has indicated they will move to close entertainment venues.

In addition, Universal Studios Hollywood will be closed beginning March 14, with a tentative reopening date of Saturday, March 28. The one piece of good news is that Disneyland and Universal have promised to pay their cast members during the shut down. 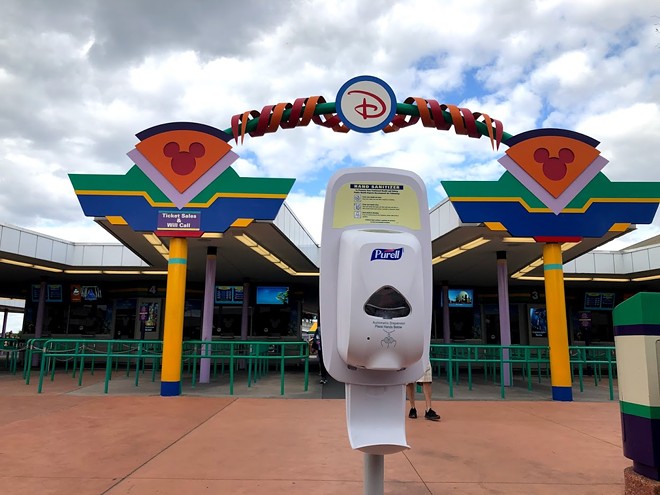 While the West Coast parks go dark, for right now it's mostly business as usual at Central Florida's attractions. Walt Disney World continues to operate as normal, albeit with a proliferation of hand sanitizing stations and health warnings placed around the parks. The same goes for Universal Orlando, and SeaWorld has even rolled out a "staycation" promotion for Florida residents. Busch Gardens in Tampa has reported they are in contact with health officials, but have announced no new plans, as of Thursday evening.

Walt Disney World is waiving its $50 fee for visitors to postpone their trip to another date in 2020. Cancelation fees are still in effect, according to their website. Vacations booked through third parties or for groups or meetings may not fall under the waiver.