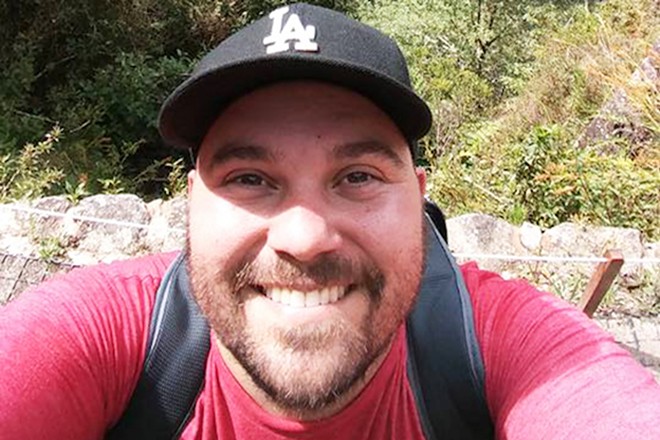 TMZ is reporting the man, named Jeffrey Ghazarian, was considered a higher-risk patient with a history of asthma and childhood bronchitis. He also had undergone testicular cancer surgery in 2016.

Ghazarian had flown from Los Angeles to Orlando on Monday, March 2 for a conference, and stayed extra days to visit both Disney World and Universal theme parks with his friends.

The lethal speed of the disease's progress since the time of his visit is cause for concern. According to his family, Ghazarian developed a cough on Saturday, March 7, coughing up blood the next day. he then flew back to L.A. on March 9 and checked into the emergency room with a high fever that same day.

After a chest x-ray confirmed he had pneumonia, he was tested for COVID-19, sent home, and told to self-quarantine with fluids and antibiotics.

According to TMZ, Ghazarian's family said the results came back positive on March 13. That's when he was given an oxygen meter and told to watch his levels. He was declining by that afternoon. On March 14, he was rushed to the hospital, and taken into the ICU, "his lungs 60-70 percent blocked with pneumonia."

Doctors sedated and intubated him, but the ventilator failed to help his lungs heal, and he passed five days later. Tragically, the family says he was approved to receive antiviral medication but "the medication was delayed in getting to him."

"He suffered a lot and put up a good fight," his sister told TMZ. "We will miss our Jeff everyday but we are thankful for all the fun happy memories of the times we had together."