Orlando Airport Chili's asks servers to come in and clean, then fires them 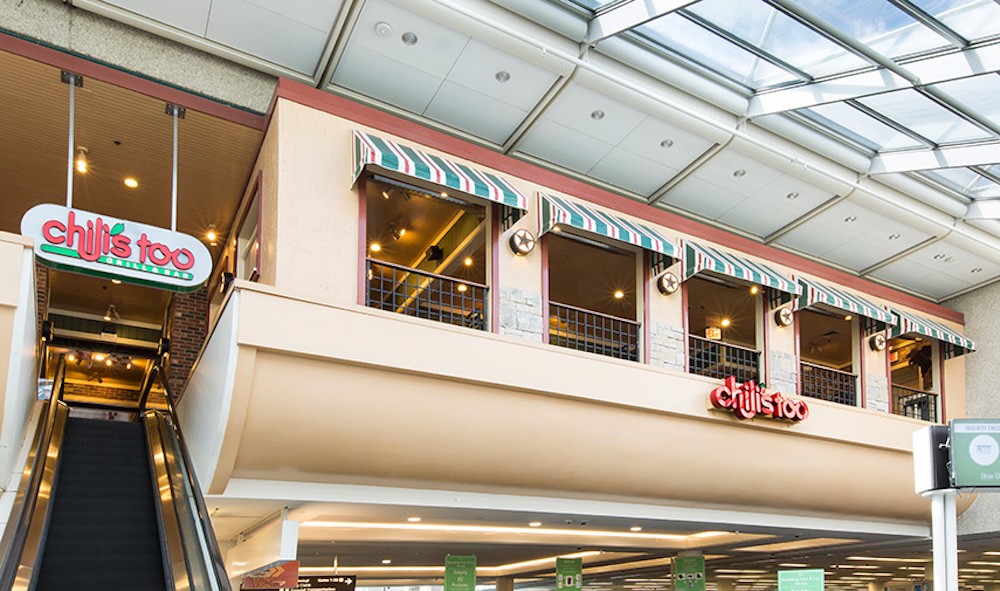 Update, March 21 | Readers and workers at the Chili's location have noted the restaurant is operated by franchisee HMS Host, not the parent company of Chili's Grill & Bar, Brinker International, which owns and franchises the brand. So don't get mad at Chili's corporate, just the people licensed to run this restaurant under their name.

Coronavirus has claimed more Central Florida jobs, this time those of the servers at the Orlando International Airport Chili's.

Worse, the workers were called in and asked to disinfect and clean the entire restaurant, before being individually taken aside and terminated, according to News 13, which interviewed the workers.

"We were disinfecting all the tabletops, moving the booths, scrubbing the floorboards, wiping down all the walls, bleaching everything, moping," server Amarelis Medina told News 13.

"After we had already cleaned, we were then told we were being laid off," Medina said. "I had a panic attack, and I almost fainted. I was dropping to the floor. I couldn’t breathe, and I have asthma too, so everything was out of control."

Servers in most restaurants clean their own stations and do "side work," chores to set up the kitchen and beverage stations. During this time, servers are paid the state's tipped minimum wage, as little as $5.54 an hour.

At first, the Chili's servers thought the deep cleaning was in response to the coronavirus. Earlier in March, the airport announced the intensive cleaning of the entire airport, especially "high-touch point areas."

Without customers or tips during that time, the servers were paid significantly less to clean than a non-tipped custodial worker would have made, which is $8.46 an hour.

Less than a week earlier, their bosses had assured them that hours would be reduced but no one would be laid off.

The airport issued a separate statement on Friday notifying the public about changing hours for concession stands and restaurants. "In order to observe guidelines, a number of chairs have been removed to encourage social distancing within our facility," said the statement.

Out of 1,053 flights scheduled for Friday, 137 were canceled, including 65 arrivals and 72 departures. An original spring break projection estimated 76,841 passengers would come through MCO, but only 33,833 actually did.

Other restaurant employees at the airport food court are still on the job today, hoping their managers don't try to pull the same trick on them.