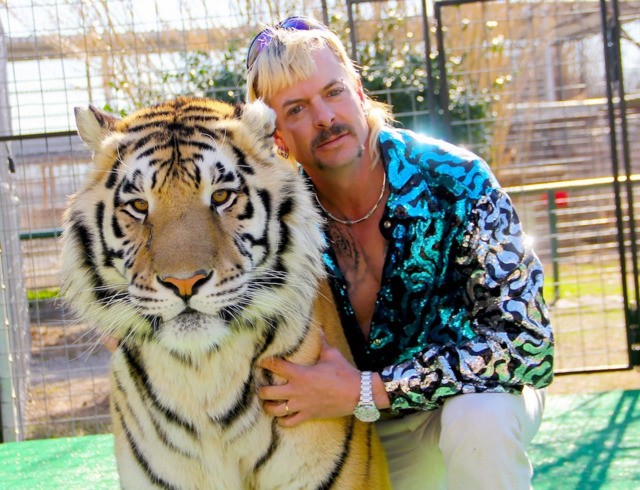 Chronister said over the last three or four days his office has received an average of six tips a day, most of which are not credible.

According to the sheriff’s office, Lewis was last seen on Aug. 18, 1997. No arrests have been made.

"Like any case at the Hillsborough County Sheriff's Office we want to bring closure to the families involved and the community,” said Chronister. “We are seeing greater interest in this case thanks to Tiger King and we encourage anyone who knows something to call 813-247-8200."

"I never threatened him and I certainly had nothing to do with his disappearance," said Baskin. click to tweet
Since the debut of the hit show, Baskin has expressed her disappointment in the producer’s decision to imply she put Lewis’ body in a meat grinder and fed him to tigers.

“The meat grinder shown in the video was enormous. Our meat grinder was one of those little tabletop, hand-crank things, like you’d have in your kitchen at home,” said Baskin in the blog post.

“Don was not easy to live with and like most couples we had our moments,” Baskin continued. “But I never threatened him and I certainly had nothing to do with his disappearance. When he disappeared, I did everything I could to assist the police.”

Chronister confirmed in today’s meeting that the meat grinders on Baskin’s property were removed before deputies could search the property, so that there was no way to properly test them for evidence. He also said Baskin’s attorney told her to refuse a polygraph test.