As workers at Orlando International Airport (MCO) were laid off in March, many members of the public directed their anger at the airport itself, but the layoffs were thanks to a third-party vendor, HMSHost.

Like most airports, Orlando International Airport and its parent organization, the Greater Orlando Aviation Authority, make their money via lease agreements and fees.

The concession vendors are viewed by travelers as an extension of the airport itself. tweet this
In 2019, the airport saw more than $341 million in revenue from non-airline sources, compared to only $218 million from airline rentals, fees and charges. Parking, ground transportation and car rental revenue make up more than a third of the airport’s overall revenue. Concessions, meanwhile, make up another 11 percent, while the hotel brings in 8 percent. Roughly 39 percent of airport revenue is from the actual airlines.

Unlike the airlines, which the public understands aren't operated by the airport, often the concession vendors are viewed as an extension of the airport itself.

Many food outlets at MCO are actually operated by HMSHost, which is one of the largest purveyors of travel concessions in the world. They have a presence in more than 120 airports, inside all but six of the 50 busiest airports in North America.

That size is what has so many concerned about the mass layoffs that occurred at many HMSHost sites in the past few weeks. Despite annual sales of over $3.5 billion, the company laid off thousands of employees nationwide in the wake of coronavirus. In Orlando, the layoffs came as a surprise and with no severance packages. 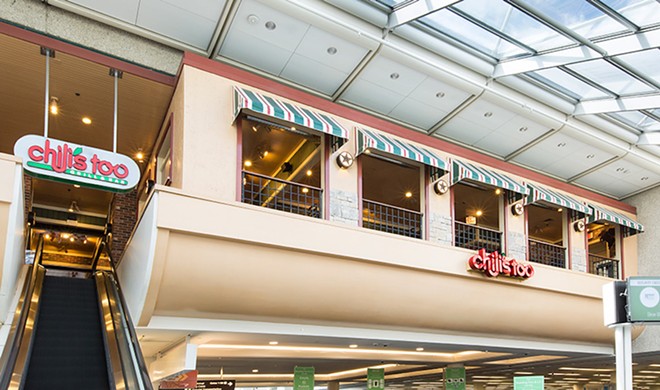 At MCO, HMSHost partners with Orlando-based Lee Wesley Group, reporting more than $70 million in annual sales at the airport. In 2016, GOAA extended its contract with HMSHost, and the concessionaire agreed to spend $11 million in venue improvements across the airport.

While these upgrades have been welcomed by many travelers, the tidal wave of negative news that HMSHost has now caused the airport might be a consideration when renewals are up in 2024.

The upgrades over the past few years have been nice, but one employee review on Indeed described the company, “Started off nice at first, as time went on the curtain dropped.”

MCO's next round of contracts for third-party airport vendors should include more provisions to protect local residents and employees in the event of mass layoffs. If another shutdown occurs, the airport will be under greater scrutiny for how their vendors' employees are treated.