Americans may soon have some money to spend, but how likely are they to spend it inside a theme park? 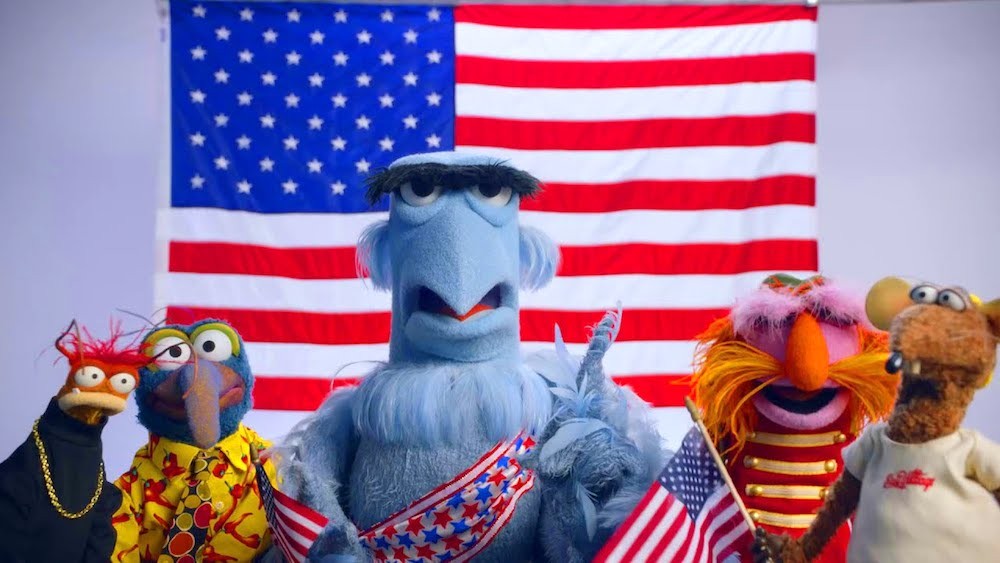 With the curve now slowly being flattened, talk has already begun about just when and how the hard-hit tourism sector will reopen.

After breaking from the herd and reporting a reopening in early-May, Universal Parks have since pushed back their opening until at least June 1. Now, June seems like the best-case scenario for most theme parks with the potential of a shutdown lasting through the summer becoming more likely, as the pandemic rolls on.

It’s clear the full economy nationwide won’t fully reopen until a vaccine is readily available, which is expected no sooner than 12 to 18 months. Between now and then, social distancing and intermittent lockdowns are expected. Tourist attractions in Asia are currently experiencing their second wave of shutdowns after they were able to briefly open, following weeks of shelter in place orders similar to those now in effect around the U.S.

Last week, the CDC issued a 100-day extension on the cruise sailings ban, which pushes the earliest restart for that industry well into mid-summer. While the order does allow for it to be lifted if certain conditions are met, few seem to think that’s a possibility.

In Las Vegas, there was hope that the casinos could reopen in April or the beginning of May. But just as with the theme parks, that is becoming less likely. In the Motley Fool, gaming-industry consultant Jeff Hwang explained that he expects a minimum of two to three months of closures, which is in the same ballpark as what other tourism analysts expect for the industry as a whole, but noted that a shutdown of six to 12 months is not inconceivable.

Only 22 percent of Americans report being interested in taking a cruise by the six-month mark of the curve flattening. tweet this
This aligns with timelines experts have put on other large gatherings, such as sporting events and concerts. Carnival Cruise Line seems to also be looking at a similar timeline with the launch of the much anticipated Mardi Gras now being postponed until March of 2021, a full ten months after its original launch date.

A Harris Poll from April 3-5 found that less than half of Americans think they’ll be ready to fly six months after seeing the curve is flattening. Just 52 percent say they’ll be comfortable enough to visit a hotel within that same period. At best, this means only half of Americans will be interested in traveling by October. The news is even worse for the cruise industry, where only 22 percent report being interested in cruising by the six-month mark, with half saying it will be a year or more before they’d be willing to set foot on a cruise.

This will be a lost year for the tourism industry. But bookings, including on cruise ships, are reportedly strong so far for 2021. There is expected to be pent-up demand for travel once the all-clear is given, or even before then. Even while experts advise that we won’t be out of the woods just yet, many conventions and travelers, so far, look willing to take the gamble after spending this year closer to home.

Others aren’t as optimistic, with Rafat Ali, tourism-news site Skift's founder, not expecting a full recovery, as measured by achieving 2019 numbers, until 2025. That is a global outlook, but Ali points to the snail's pace that Western nations took in responding to the pandemic as a significant part of the reasoning behind his pessimistic outlook.

That’s not to say there isn’t any good news, according to the same Harris Poll, the thing Americans miss the most right now is dining out at restaurants and bars. Harris Poll CEO John Gerzema said, “the three things Americans miss most are: dining out at restaurants and bars (51 percent), gathering with friends and family (49 percent) and shopping in stores (39 percent).”

Even while big vacations may be postponed until next year or later, in the meantime, Americans are biting at the bits to get back to the consuming they do best.