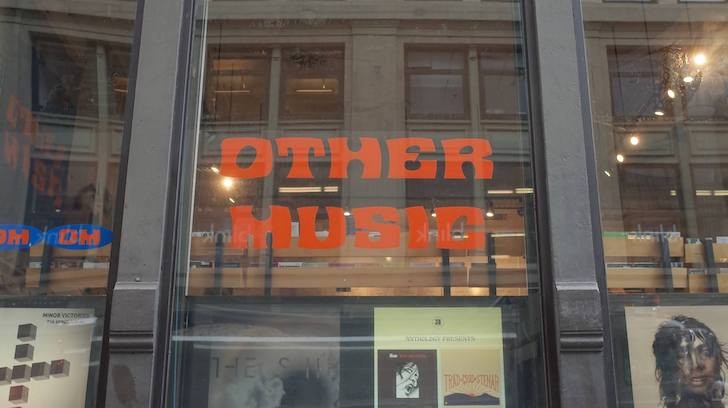 There's another cinematic treat being virtually released this weekend (today, in fact) to benefit independent record stores and theaters – including Orlando's own Park Ave CDs and Enzian Theater – and it's a documentary about iconic NYC record store Other Music.

Before its untimely demise in 2016, the Other Music shop was a famed hub and clearinghouse for sounds on the fringe. The store was the favored shopping spot for countless musicians and record collectors in the know from its opening in the 1990s onward, despite even the hippest-of-the-hip feeling more than a little intimidated upon entering the premises.

This documentary tells the story of a record store and a staff that championed independent and unheard music directly across the street from mega-chain Tower Records. The store gave early boosts to the careers of musicians like the National, TV on the Radio, Interpol and Vampire Weekend. Originally set for a full theatrical release today, Other Music is instead premiering online in partnership with a group of independent record stores and theaters.

Other Music is available to stream with the purchase of an $11.50 ticket today (Friday, April 17) only. The virtual ticket allows you to screen the film for 72 hours. Half of the proceeds from tickets purchases go toward the local record stores and theaters participating in this screening event.


— Please follow CDC guidelines and Orange County advisories to stay safe, and please support this free publication. Our small but mighty team is working tirelessly to bring you news on how coronavirus is affecting Central Florida. Please consider making a one-time or monthly donation. Every little bit helps.