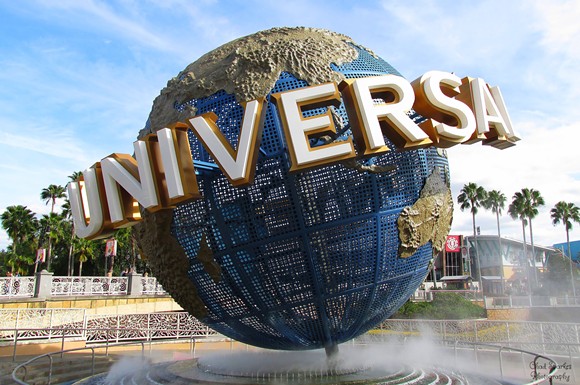 Update, 11:30 a.m. | Orange County mayor Jerry Demings said at his Thursday morning press conference that he believes Universal could delay the project by as much as a year, due to delays to road construction and site development.

"There's an awful lot that has to occur with site development in the ground before you see vertical structures start to go up," Demings said. "They're seeing a year delay ... unless our economy recovers faster than any of us expect."
–

Universal is halting construction on Orlando's newest theme park, Epic Universe, due to the coronavirus pandemic.

On a conference call Thursday, Comcast CEO and chairman Brian Roberts announced Universal Orlando Resort will pause construction on the project. It was to open in 2023, becoming the Orlando area's first new theme park since 1999, when Universal opened Islands of Adventure (unless you count Holy Land Experience opening in 2002).

"We remain very confident that the parks business will generate healthy returns over the long term," Roberts said on conference call, reported WKMG. "Nonetheless, we've decided to pause construction of Orlando's fourth gate or epic universe at this early stage."

By Universal's earlier estimates, 14,000 new jobs depend on the park, and the company has already pledged to start employees at a $15 hourly minimum wage. Roberts does not have an idea when construction would resume, or really much of anything yet, saying until the parks reopen, it's impossible to estimate the overall impact. He mentioned that if parks remain closed through June the company would lose "roughly $500 million."

Universal Orlando was closed on March 15 to prevent the spread of coronavirus, and is expected to remain closed at least until May 31. Universal Orlando's hotels and Universal City Walk have remained open, under social distancing guidelines.

Roberts noted that Super Nintendo World Japan is still expected to open later this year, and that Universal Beijing remains on schedule to open in 2021.

Roberts also said, "the parks team is bouncing near-term financial discipline, with maximizing the long term value of this business," which almost certainly means cutbacks and price hikes – just as additional measures like masks, sanitation stations and temperature checks are being planned. Reopenings will also likely limit the number of guests allowed inside.

Starved for attractions once they reopen, the public might just be willing pay a little more for a little less.