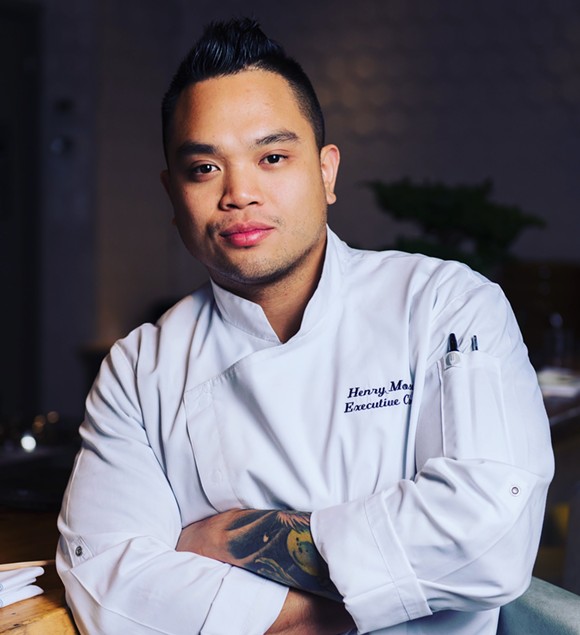 Kabooki Sushi's Henry Moso will have to wait another year to earn a James Beard Foundation Award nod.

The 29-year-old who earned a nomination for Rising Star Chef of the Year wasn't among the James Beard Foundation Award finalists announced on Twitter today.

The finalist announcement was scheduled for March 25, but the COVID-19 pandemic forced the James Beard Foundation to reschedule it to May 4, the date originally intended for the 30th anniversary awards ceremony and gala at the Lyric Opera House in Chicago.

Whether or not a formal awards ceremony will actually take place is still in the air, but winners will be announced in one form or another on Sept. 25.

Moso was the only Orlando-area chef to receive a James Beard Foundation Award nomination this year, but it marks the first time a local chef has been nominated in the Rising Star Chef of the Year category.

In previous years, local chefs had only been nominated in the "Best Chef: South" category. Oh, speaking of, Florida chefs were shut out of that category, with four of the five finalists coming from New Orleans and the other from Puerto Rico.

Making it onto the semifinalist ballot has been a regular occurrence for Central Florida chefs, but none have ever made it to the short list of finalists. So what will it take for us to get an Orlando restaurant onto the short list?

Read the end of this piece then cross your fingers for next year.