Calling Florida's unemployment office? Get ready to wait at least an hour 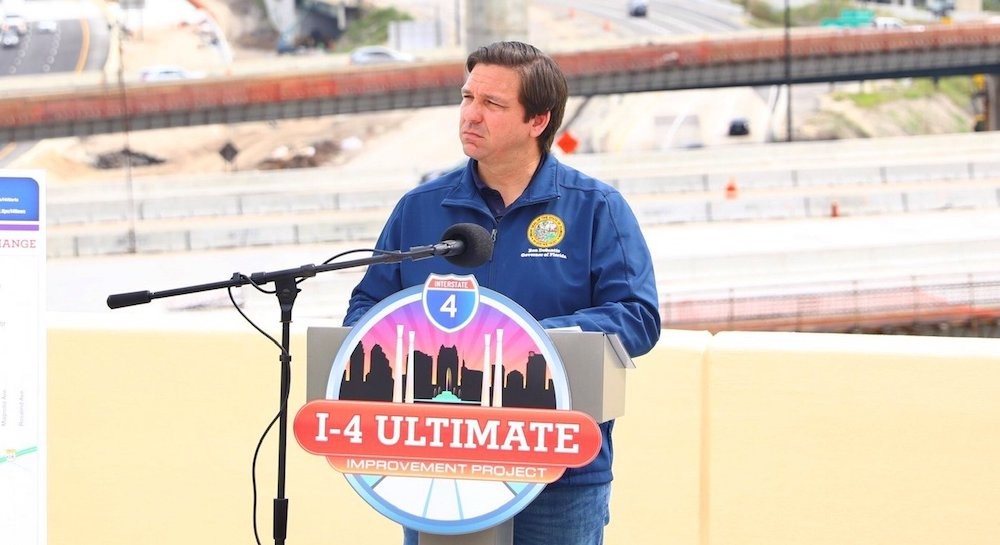 Floridians who call the state for help with unemployment claims should expect wait times to surpass an hour.

“The best time to call, and maybe after a lot of people hear it today it won’t be, is late afternoon,” Department of Management Services Secretary Jonathan Satter told reporters Tuesday. “But be prepared to sit on the phone for about an hour and a half.”

As part of changes to improve the system amid massive job losses because of the coronavirus, the state has scrambled to bring on more computer servers, set up a backup system for people to apply and allowed people to submit claims on paper applications.

"When you're in a situation like this, that's the equivalent of throwing a jalopy in the Daytona 500." tweet this
Democrats, meanwhile, continue to question Gov. Ron DeSantis’ handling of jobless claims and the number of people being deemed ineligible for assistance.

“Why are so few people still being paid?” Sen. Lori Berman, D-Lantana, said Tuesday in an online call with other Democrats. “You know, the proof of it is what we heard from Secretary Satter. As he finished the press conference, he said they received 1 million phone calls to their office yesterday. One million times. … People are not getting answers.”

DeSantis held a news conference Tuesday to discuss the system, highlighting that the state has paid out $2.6 billion in benefits to nearly 1 million Floridians. He said the call-center labor force has grown from about 40 to 6,000.

The governor has been critical of the CONNECT system, which began operating in 2013 under former Gov. Rick Scott. DeSantis said the system was set up to handle 1,000 individual users at a single time.

“When you're in a situation like this, that's the equivalent of throwing a jalopy in the Daytona 500,” DeSantis said. “It's just not going to cut it and so you need to expand capacity. Big time. We did that.”

From March 15 through Monday, the Department of Economic Opportunity had received more than 2 million applications for unemployment, of which about 1.49 million were considered “unique.”

Among the unique claims, 901,962 people had been found eligible for state unemployment benefits, 97,681 were eligible for federal benefits, and 370,982 had been deemed ineligible. Of the money sent out to claimants, $1.79 million was from federal stimulus money.