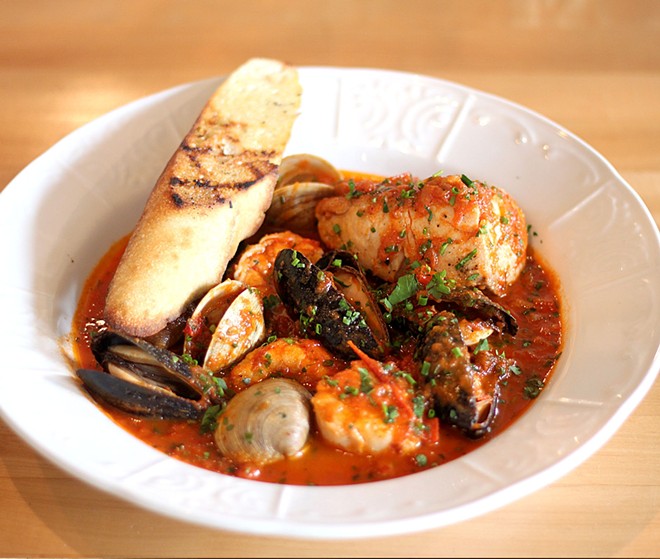 Back in March, when COVID-19 brought our restaurant industry to its knees, Jason Chin, who runs Osprey Tavern, Seito Sushi Baldwin Park and Reyes Mezcaleria with his wife Sue, told me it was without a doubt the most extreme and trying times they'd ever experienced and that it had left his business few options to keep everyone employed.

For Osprey Tavern in Baldwin Park, it meant a restructuring and a new direction for the couple's flagship restaurant.

"The whole COVID situation forced us to take a good hard look at what we were doing," says Chin, "and that led us to make some decisions we wouldn't have otherwise made if we weren't in the midst of a pandemic. Ultimately, the direction we decided to pursue is seafood." 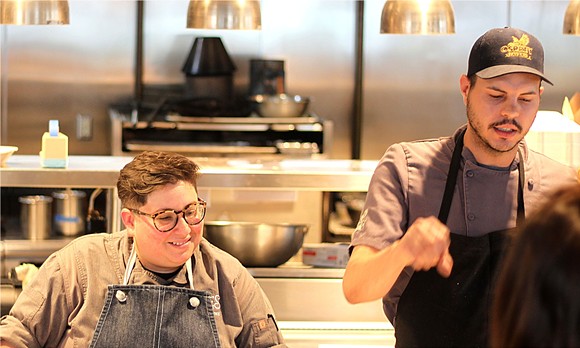 "We have a clearer focus now and are really excited about it," Chin says.

In fact, a seafood restaurant was what the Chins originally had in mind for Osprey prior to its opening five years ago.

"[The seafood concept] actually inspired the name and design to a large degree, but it all somehow got lost in the shuffle of chefs that have come and gone."

As far as the new menu is concerned, the focus will be on oysters with a spotlight on Florida aqua-cultured varieties. Cedar Key clams and Key West pink shrimp are also on the list of locally sourced seafood.

Lobster rolls, cioppino and oysters Rockefeller also make it onto the bill of fare, but Chin is particularly excited about the harrisa mussels, blue crab hush puppies (called "crush puppies") and charcoal-grilled vegetables from the Josper oven. 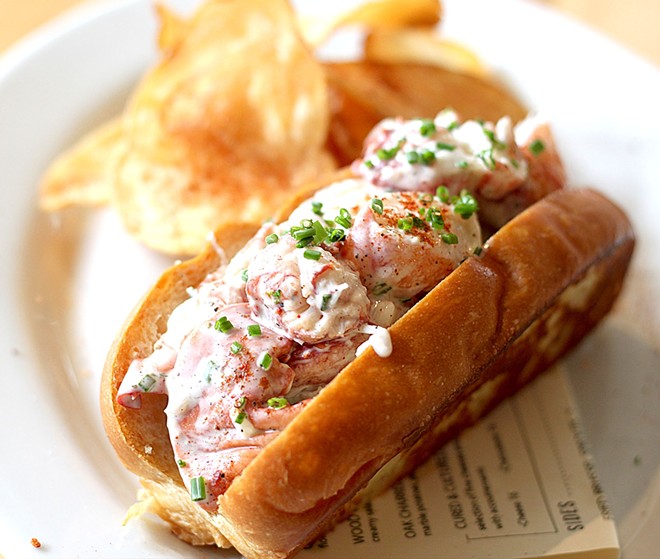 The restaurant won't employ a pastry chef for now, but Watler, who hails from Grand Cayman, will be featuring his grandmother's rum cake recipe.

Personally, I'm hoping for baked Alaska to make an appearance.

"It'll make it to the menu at some point if we can figure out how to best execute it during service," says Chin. "I love a good baked Alaska!"

If you're wondering, it's status quo at both Seito Sushi Baldwin Park and Reyes Mezcaleria with chef Huy Tin running the kitchen in the former and Lopez in the latter.

Osprey Tavern is open for dinner service Tuesday through Thursday and Sunday from 5-10 p.m. and Friday-Saturday from 5-11 p.m. with a daily happy hour from 4-7 p.m.