Three more Florida inmates died of COVID-19 over the weekend 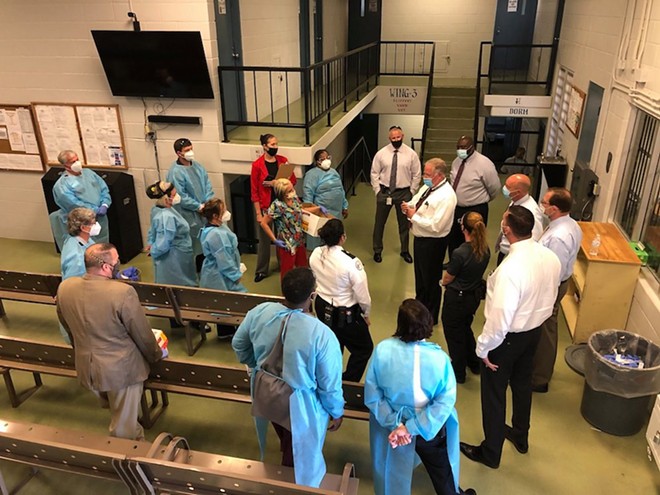 Three Florida inmates died over the weekend from complications of COVID-19, the respiratory illness caused by the coronavirus, the state Department of Corrections reported on Monday.

The identities of the three inmates and the prisons where they were housed were not immediately disclosed. As of Monday, 15 state prisoners had died after contracting the virus.

Everglades Correctional Institution, a Miami prison with 30 inmate cases, was the latest prison to report an outbreak. The prison recorded its first six inmate cases last Thursday. As of Monday, corrections and health officials had conducted 13,261 tests on inmates.