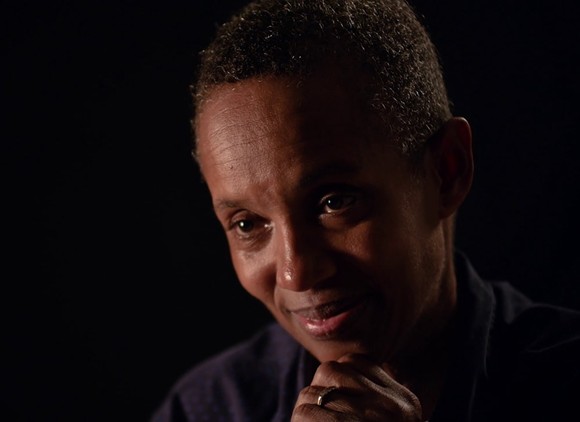 Los Angeles filmmaker Tony Montana has directed a documentary about Gloria Lewis, a Black humanitarian who has committed to helping the homeless in Fort Lauderdale, Florida.

Hailing from Barbados, Lewis arrived in the U.S. in 1987 in search of a chance to grab hold of the American prosperity she had grown up watching on television. In her words, the United States seemed like "the land of milk and honey" in comparison to the poverty she had been experiencing on her island.

When she made Fort Lauderdale her new home, she came to realize that the suffering she witnessed and experienced herself was not unlike what she had already lived through back in Barbados – and others in her community were going through struggles of their own.

"I started this organization because I got so frustrated with reaching out to the media, to public figures, to just about 40 politicians, to every entity there is possible in 11, 12 years, and nobody would listen," said Lewis in the documentary. "This whole mess with homelessness started when the housing crisis happened in 2007."

With the aid of a multitude of friends, volunteers, religious leaders and organizations, Care in Action USA does everything from providing free meals to the homeless to bringing them clothing donations every Sunday.

Emphasizing the devastating impact the 2007 housing crisis had on individuals that contributed to the large homeless population in her community of Broward County, Lewis shared that she found it difficult to remain idle while those in her community starved.

It was only until she got a job working as a server that she recognized what she sees as the most recent causes of homelessness. 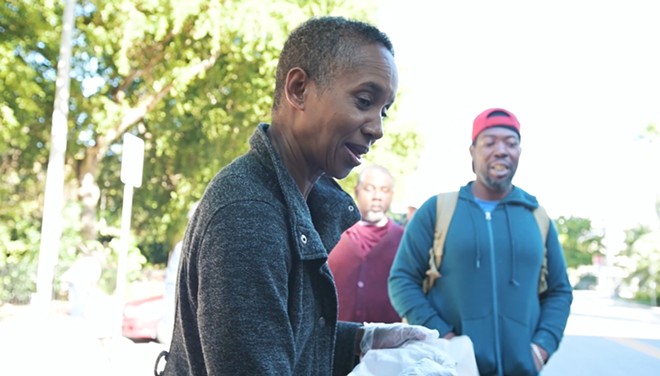 Lewis blames the entitlement system, referring to a theory that states social programs cause a reliance on government welfare benefits. To her, the system isn't helping people help themselves.

"Now, you got a costly, costly entitlement system that is so broken, that politicians from both sides of the aisle are too scared to address," said Lewis. "We need to get to where we stop enabling people, because the system is so broken, and help people help themselves," she said. "It is a trap. And it's not even fair to the people that you're claiming to help."

In addition to Lewis' frustrations stemming from the entitlement system, Lewis condemns churches that don't do enough to help the struggling homeless people in their communities.

"I don't understand how there's homeless people on every corner and churches on every corner," said Lewis. To Lewis, a toxic clique mentality within churches prevents real, transformative work from being done.

"You got so many churches that do not even want the homeless within the vicinity of their church, yet the pastors are like celebrity pastors – the church has got like a little clique."

Check out the short documentary on YouTube and below.
Stay on top of Orlando news and views. Sign up for our weekly Headlines newsletter.