by Presented by SSA Communications 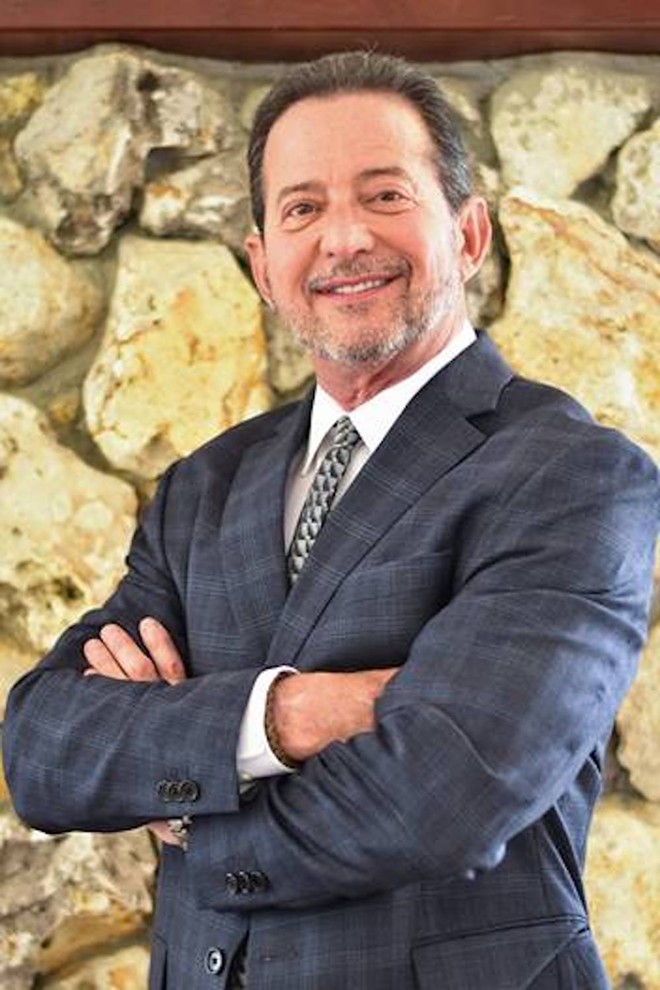 The field of urology has evolved dramatically over the years with the introduction of amazingly effective, minimally invasive modalities driven by modern research and development.

Dr. Jack Cassell, a renowned urologist with Surgery Center of Mount Dora, wants men to know that the prospect of facing prostate cancer today is not at all like it was in the past. “As recent as a decade ago men had every right to be concerned when they received a positive prostate cancer diagnosis. Too often, impotence and incontinence were the result of radiation or radical procedures. But now, there is absolutely no excuse for not getting screened for prostate cancer – or even becoming overly concerned with a positive diagnosis.”

The reason for Dr. Cassell’s confident and encouraging position is found in the acronym HIFU, or High Intensity Focused Ultrasound. The treatment flies against all the preconceptions regarding prostate cancer solutions. Where traditional procedures left patients with erectile dysfunction and severe urinary incontinence, HIFU leaves erectile function intact and no effect on incontinence. And where traditional prostate cancer surgeries are complex and leave men with a lengthy recovery process, HIFU is a one-time, minimally invasive outpatient procedure that has men back on track with their lives the next day.

Dr. Cassell moved to Lake County, Florida, in 1988 after finishing a urologic oncology fellowship at the University of Florida in Gainesville. He first discovered HIFU in 2008, when a friend told him about this revolutionary new minimally invasive procedure that avoids the two most common, life-altering side effects resulting from radical surgery and radiation, permanent bladder control problems and erectile dysfunction. HIFU, Dr. Cassell soon learned, deploys focused, high-energy, controlled ultrasound waves to heat and destroy the areas of the prostate gland affected by cancer – without damaging surrounding cells. “I observed HIFU surgeries and instantly embraced the breakthrough technology. The prospect of attaining the same cancer-free results without any of the complications inspired me to make HIFU an integral part of my practice.”

Every 3-second burst of the HIFU beam heats the target tissue so the water in the tissue boils, instantly destroying the prostate cells in the treated area. Each 3-second burst destroys tissue that is roughly the size of a grain of rice, without damaging surrounding cells. “Because each treated area is so small, it takes great skill and precision to treat a prostate adequately – and HIFU helps ensure optimal results.”

Many men who were advised by their physicians to practice ‘active surveillance’ – a management option for localized prostate cancer where intervention occurs if the disease progresses – is also a ‘thing of the past.’ “With HIFU, the need for active surveillance comes practically moot. Because HIFU virtually eliminates the issues and complications associated with traditional surgery, there is no need to put off addressing the cancer.”

In addition to his urologic oncology cancer practice, Dr. Cassell also provides state-of-the-art hormone testosterone replacement therapy, which many doctors recognize as a treatment that can mitigate the development of prostate cancer. “The days of worrying about the outcome of a prostate cancer exam are practically over,” says Dr. Cassell. “Annual visits to your doctor for testing combined with extraordinary technology like HIFU will virtually eliminate prostate cancer from ever being a concern.”

Dr. Cassell believes that HIFU is the most effective, least invasive way to cure early prostate cancer. “HIFU will remain the crown jewel that urologists have to offer for this disease for many years to come.”


The statements made in this sponsored post are those of the paid sponsor and not those of Orlando Weekly, and are not intended as medical advice. Consult your doctor before undertaking any changes to your physical, mental or dietary health.