More Floridians are turning to Medicaid during the pandemic 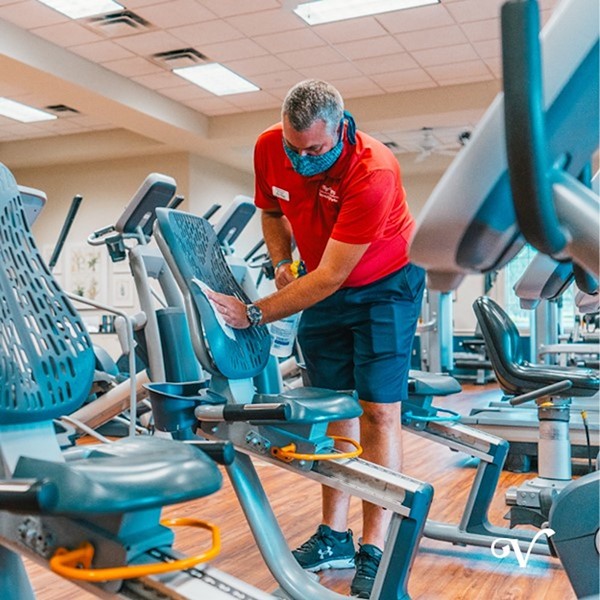 The number of Floridians relying on the state’s health care safety-net program continues to push higher amid the economic fallout from the COVID-19 pandemic.

Newly released figures show that enrollment in Florida’s Medicaid program grew by nearly 7.7 percent between February and May, but at least one analysis puts the growth rate even higher.

Florida Agency for Health Care Administration data show that 4.06 million people were enrolled in Medicaid by the end of May. That was an increase from about 3.77 million in February, the last month before the economic shutdown and spread of COVID-19 in the state.

The Washington, D.C.-based Center for Children and Families has been tracking Medicaid enrollment in 15 states —- including Florida —- that make data publicly available. According to the center’s analysis, Florida has seen a nearly 10 percent jump in overall enrollment between February and May.

That’s the largest enrollment increase in the 15 states the group is tracking. Numbers released Friday by the state Department of Economic Opportunity said Florida’s unemployment rate in May was 14.5 percent, as its tourism-reliant economy suffered and businesses laid off employees.

Enrollment in Florida’s Medicaid program grew by nearly 7.7 percent between February and May. tweet this

The group also is tracking the numbers of Florida children who are enrolling in Medicaid, which it said has increased 6.5 percent during the pandemic.

Established in 1965, Medicaid is funded by states and the federal government to care for poor people, seniors and people with disabilities.

The spike in Medicaid enrollment was expected after the pandemic shut down businesses, and Congress agreed to increase the federal government’s share of costs for new enrollees by 6.2 percentage points. The increase pumped $899 million into Florida’s coffers for the current fiscal year, which will end June 30, according to state budget documents.

But even with the increased funding, state Medicaid officials said the influx of new people into the program could blow a $1 billion hole in the state’s budget for the 2020-2021 fiscal year, which begins July 1.

Bean downplayed potential budgetary problems associated with the surge in enrollment and focused on what he considered the positive.

Lawmakers this week formally sent the proposed 2020-2021 budget to Gov. Ron DeSantis, who has line-item veto power and will act on the spending plan before the end of the month. He promised he would be aggressive with vetoes to bring the more than $93 billion plan in line with the new economic reality.

Before the state’s economy collapsed, lawmakers crafted an election-year budget that would boost teacher pay by $500 million, provide $200 million in pay raises to state workers and increase funding for community-based programs for people with developmental disabilities by more than $100 million. Sprinkled throughout the budget also are hundreds of millions of dollars for hometown projects pushed by individual lawmakers, including nearly $100 million in health-care related projects.