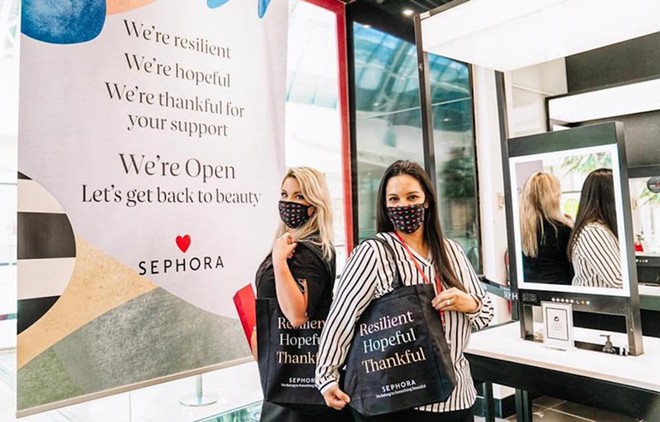 The climb out of the economic downturn is just beginning, but new data shows Orlando is recovering more slowly than nearly any major city in the state – though faster than most other tourist destinations around the nation.

Location intelligence research company Ubimo has created a dashboard monitoring movement within a 264-foot radius of more than 340,000 Out-of-Home (OOH) properties sorted via designated market areas (DMA). The numbers show that the Orlando DMA, which includes all of the Orlando metro along with Volusia and Brevard counties, bagan the year slightly below its baseline, then saw an uptick within the first two months of the year. By April 13, though, the nation saw a nearly 40 percent decrease in traffic compared to the first seven weeks of the year. In Florida, things were even more dire, with Orlando 9 percentage points lower than the nationwide numbers, in a practical tie with the Gainesville DMA (-49.16%) for the worst in the state.

The only market in Florida to see numbers better than the national average was Panama City, reporting movement near OOHs nine-tenths of a percentage point higher than the national average. Even with these slightly improved numbers, the Panama City region is still expecting to lose hundreds of millions due to spring break crowds opting not to travel during the pandemic.

Despite multiple back-to-back days of more Americans dying from COVID-19 than were killed in the 9/11 terrorist attacks, by late April, Florida officials began pushing for the state to reopen. In the first week of May, the Orlando area started seeing movement near malls, where almost zero movement had been dedicated since mid-March.

The most recent data available shows that for the week ending on June 14, a national recovery is happening with movement off just 5 percent from the beginning of the year.

In Orlando, malls have seen nearby movement increase, though traffic is still half of what it was in the first seven weeks of the year. Tampa has seen mall traffic nearly identical to Orlando’s, while Miami is trailing both. Miami, reporting a decline of movement near malls of 65 percent, still beats many other tourist destinations, including Las Vegas, with 73.5 percent; Los Angeles, 78 percent; and Washington D.C., with 84.5 percent.

Movement in Florida is picking up. The week of June 8 saw movement in Orlando off by 19.8 percent, less than half of the 42 percent decline seen in Vegas. Orlando, and Florida as a whole, saw higher levels of movement near OOHs far later than many other metro areas.

Florida is rebounding faster, but it is unclear, based on the Ubimo data, if that increase in movement is thanks to locals or tourists. An official with Ubimo explained, “We are seeing what looks like the start of a potential recovery with the data below, with a few DMAs in Florida already seeing close to normal foot-traffic levels as folks feel more comfortable being out and about over the past couple weeks. Given the foot-traffic we are already seeing in Florida, and the added bounce back in air travel [TSA saw its busiest weekend since March in early June], this could be the light at the end of the tunnel for tourism and retail in Florida. We will be closely following the data to see just how many people feel safe enough to bring some magic back into their lives.”

Studies show that tourists want to travel, just not yet, which means all of the increased movement near Orlando’s malls may be locals.

The question remains if Florida’s quick bounce-back will remain sustainable. By June 22, Florida had surpassed 100,000 total infections and more than 3,100 deaths. The past two weeks have seen new infection numbers skyrocket. 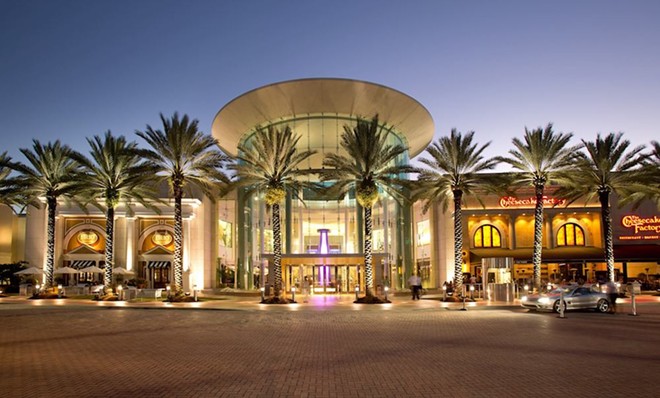