by Ana Ceballos and Jim Turner, News Service of Florida 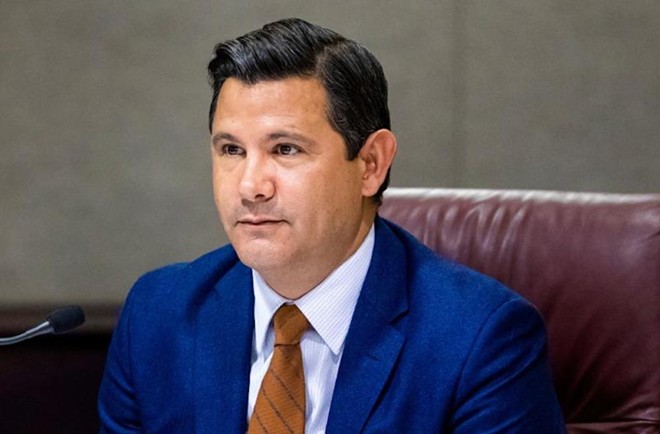 “Returning the funds was absolutely the right decision to be made,” Agriculture Commissioner Nikki Fried said in a video conference call Thursday morning, hours after the decision was announced.

“You saw a lot of our big corporations get significant amounts of money, and a lot of our small businesses didn't get the funding, were underfunded,” Fried, the only statewide elected Democrat, continued. “(I) really would have wished that there would have been more responsiveness at the front end to help so many of these small businesses and put more parameters in place.”

The state party sought and received the interest-free loan, which was listed as exceeding $350,000, shortly after Congress approved the Paycheck Protection Program in April. Party officials said they applied because of concerns about meeting payroll and keeping people employed.

After the list of loan recipients became public this week, several Democratic lawmakers criticized the party for taking money that was meant to help small businesses and nonprofit organizations during the economic downturn caused by the pandemic.

Republican U.S. Sen. Marco Rubio was an architect of the PPP loan program. tweet this

Pizzo suggested the decision by the party opens it up to “partisan slights which only serve to impugn the integrity of one’s party.”

Rep. Anna Eskamani, D-Orlando, agreed with Pizzo and said: “PPP was created for small businesses and nonprofits desperate for support during COVID-19, not for political organizations.”

Sen. Annette Taddeo, D-Miami, added, “As a proud small business owner, I am appalled that anyone thought this was in any way morally or ethically correct let alone politically astute!”

After the criticism, the party issued a statement saying it would give up the money.

“The bank, the loan processor and agents of the Small Business Association approved the funding,” party spokeswoman Luisana Perez Fernandez said in the statement. “It now seems they made a mistake in approving the funding so we are volunteering to return it.”

The party’s loan was revealed in a long-awaited data dump Monday from the Small Business Administration, with the information showing how politically connected companies and nonprofit organizations benefited from the program. U.S. Sen. Marco Rubio, R-Fla., was an architect of the PPP loan program.

The list of recipients also included a number of businesses tied to Republican state lawmakers.

Caregivers Inc., a senior home-care company run by the family of Republican Congressman Matt Gaetz, got at least $350,000, the information shows. Gaetz, a staunch ally of President Donald Trump, listed the company on his congressional financial-disclosure form.