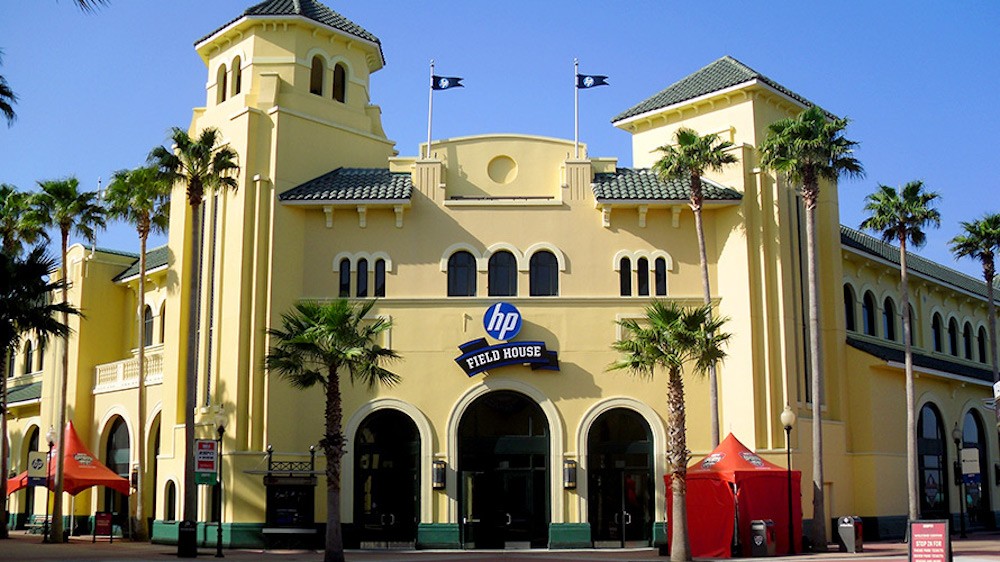 As much as the NBA has worked to protect its athletes housed and training inside the Walt Disney World "bubble," the league announced Monday night that two players have tested positive for COVID-19.

"Of the 322 players tested for COVID-19 since arriving on the NBA Campus July 7, two have returned confirmed positive tests while in quarantine," stated the NBA's Twitter account Monday. "Those players never cleared quarantine and have since left the Campus to isolate at home or in isolation housing."

"These players are staying in their home markets and recovering until they are cleared under CDC guidelines and NBA rules for leaving home isolation and joining the Campus," said the post.

Houston Rockets player Russell Westbrook took to Twitter to disclose he was one of the originally afflicted players — before the move to Orlando.

"I tested positive for covid-19 prior to my teams departure to Orlando," Westbrook wrote. "I'm currently feeling well, quarantined, and looking forward to rejoining my teammates when I am cleared. Thank you all for the well wishes and continued support. Please take this virus seriously. Be safe. Mask up!"

Because players must be tested twice 24 hours apart, and have the results come back negative twice in order to participate in activities, that means he Caboclo to stay in his room for two full days. He has eight more days to self-isolate before he can rejoin his team.

Sacramento Kings center Richaun Holmes was the other player to travel out of bounds, crossing the the Disney campus line to pick up delivery food. He has had to quarantine for 10 days, with eight days remaining, something Holmes admitted to on Twitter.

"After the initial quarantine period, I briefly and accidentally crossed the NBA campus line to pick up a food delivery," Holmes said on Twitter. "I am currently in quarantine and have eight days left. I apologize for my actions and look forward to rejoining my teammates for our playoff push."

The announcements came a day after Florida's second-highest single-day new caseload on Saturday, with 12,624 cases, and two days after the highest-ever day, on Saturday, when Florida shattered national records with 15,300 cases.

The NBA knew the state's cases were surging last month, when they briefly questioned the decision to house many of the county's highest-paid athletes in one Central Florida compound during a pandemic, before continuing the plan.

Assuming this whole experiment doesn't fall apart, games will begin airing on July 30. The Orlando Magic play Sacramento on Aug. 2, including Richaun Holmes, as long as he lays off the Uber Eats.

The NBA has announced the following: pic.twitter.com/0LuhXIetUp