by Dave Plotkin and Matthew Moyer 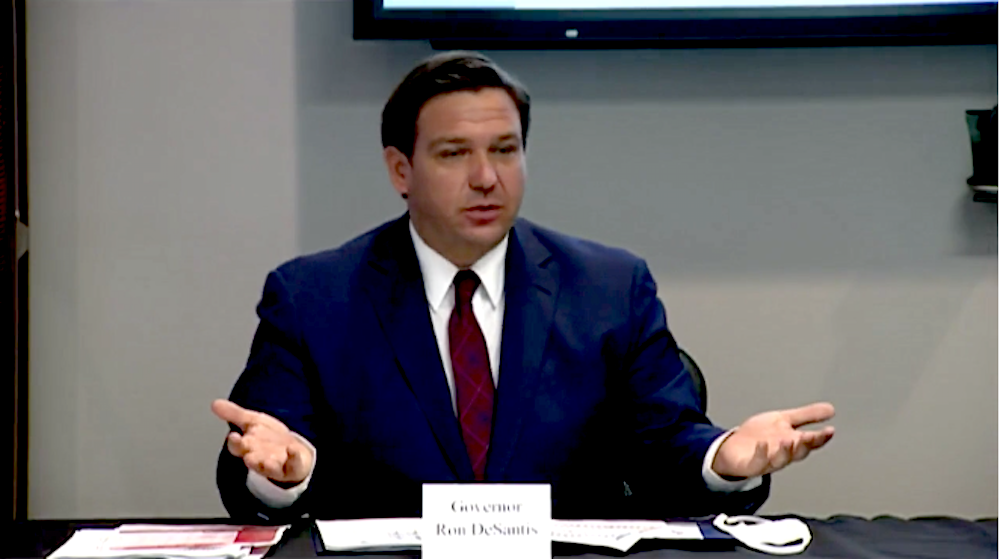 First-time unemployment claims in Florida almost doubled last week as cases of COVID-19 spiked, leading the state to close down bars and nightclubs again on June 26.

The monthly numbers for June, always lagging behind the reality of real-time human suffering, had indicated a decrease of 298,000 Floridians out of work from the prior month of May, according to the Department of Economic Opportunity, but Thursday brought news of what's been happening since.

According to the U.S. Department of Labor, 129,408 Floridians filed first-time jobless claims in the week ending July 11. That's way up from 66,941 claims across the week that ended on July 4.

The Florida Department of Economic Opportunity released the statewide breakdown of unemployment data on Friday morning. Here are the counties most affected by jobless claims:
Osceola County had the highest rate of unemployment in the state, followed by Orange County — both for the second month in a row.

Florida saw its unemployment rate go from 13.8 percent in April to 14.5 percent in May — representing 1.4 million Floridians out of work. Since March 15, more than 3 million unemployment applications have been filed in Florida, with about 2.88 million considered "unique."

Of the unique claims, more than 2.62 million had been processed as of Tuesday, with 1.7 million claimants paid. The state had distributed $10.13 billion in state and federal benefits, of which $2.36 billion came from state funds.

Nationally, the unemployment rate was at 11.1 percent in June. The federal mark peaked at 14.7 percent in April and fell to 13.3 percent in May. Across the U.S. last week, 1.3 million initial claims were filed, with an average of 1.375 million claims over each of the past four weeks.