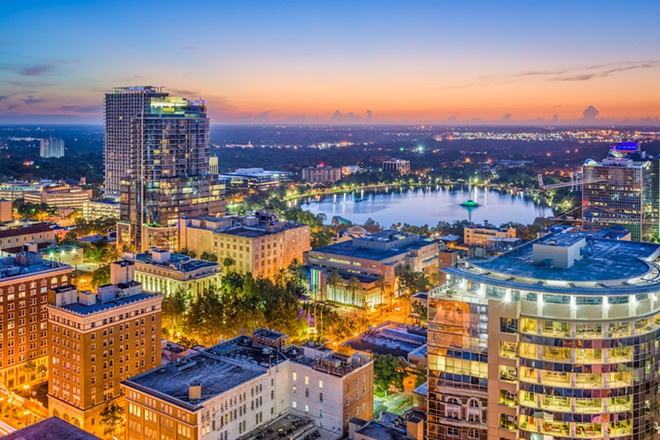 First came the damage to Florida’s tourism industry and all sorts of other businesses. And now, the state’s growth engine?

A panel of state economists last week released a report forecasting that Florida’s population growth will slow in the coming years because of the COVID-19 pandemic.

That doesn’t mean the U-Hauls will stop trucking down Interstate 75 and Interstate 95: Florida is still expected to see population increases over the next five years that will be like adding a city slightly larger than St. Petersburg each year.

But the report released by a panel known as the Demographic Estimating Conference reduced estimates of population growth, with the population on April 1, 2025 projected to be 200,139 below what had been predicted before the pandemic.

Also, the panel said the pandemic is having other effects, such as increased household sizes as people live together amid the economic storm.

Florida is still expected to see rapid population increases, essentially adding a city slightly larger than St. Petersburg each year. tweet this
“The world-wide pandemic and its accompanying economic fallout has strongly colored this forecast, producing slower population growth throughout the near-term forecast,” an executive summary of the report said. “Compared to the last conference (meeting of the panel), the population projection for April 1, 2025 was lowered by 200,139. In addition, average household size was increased, reflecting the economic impact the pandemic is expected to have on household dynamics and structure; all else being equal, larger household sizes lead to a lower number of households.”

By comparison, a December forecast from the panel said growth was expected to average 326,103 net new residents a year —- or 893 a day —- from April 1, 2019, to April 1, 2024. The December report said its projected increases were “analogous to adding a city slightly larger than Orlando every year.”

The new forecast indicates that the slower growth stems, at least in part, from reduced expectations of “net migration,” a measure of people moving in and out of the state.