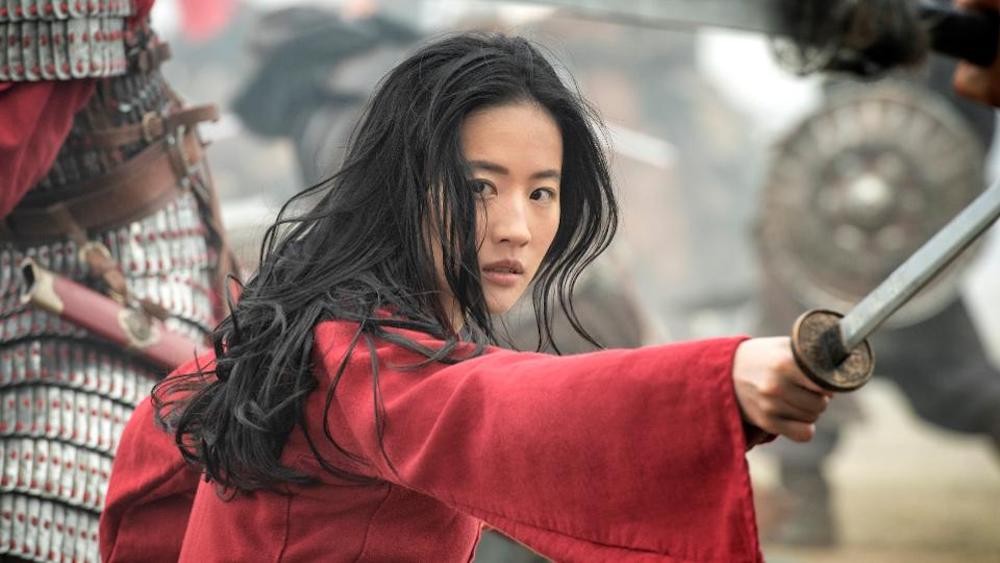 AMC Theatres, with three Orlando-area locations, are postponing their anticipated reopening yet again, the company announced on Thursday.

The opening was originally pushed back to July 30, but is now tentatively set for "mid-to-late August." The theater chain operates three cinemas near Orlando, with locations at Disney Springs, at the West Oaks Mall in Ocoee, and at the Altamonte Mall.

AMC Theatres had earlier announced on June 18 that theater operations would start up again at 450 U.S. locations on July 15, "in preparation for an exciting lineup of new theatrical releases beginning in July."

The 150 remaining locations were to reopen soon after, in time for the July 24 release of Disney's Mulan, and Warner Bros.’ release of Tenet, on July 31. Those movies, and many more, have been completely disrupted by the coronavirus pandemic.

Warner Bros. announced this week it was removing Tenet, Christopher Nolan's new thriller once set to premiere on Aug. 12, from the release calendar entirely, promising to set a new date "imminently."

Despite launching a "comprehensive health and sanitation program," AMC did not plan to require face masks, resulting in a public backlash, after which AMC quickly reversed course, saying it had listened to "its guests and scientific advisors," and changed the rules to require masks.

Orange, Osceola and Seminole counties already require masks or facial coverings to be worn in public, so local theaters would have required masks here anyway.

Farther outside, AMC has theaters in Melbourne, where Brevard County commissioners rejected a proposed mask mandate, and Leesburg, where masks are also not required.

The theater company has operated as AMC for 59 years, but was started with a purchase and new CEO in 1920. While theaters in the U.S. remain closed, the company says "approximately one-third of all AMC cinemas in Europe and the Middle East are already open and are operating normally."

Last October, well before the crisis, the company launched "AMC Theatres on Demand," which could allow the company to profit from first-run blockbuster films streamed into homes. On July 13, the company set up a bond exchange and other investor agreements to reduce its debt by up to $630 million, while raising about $300 million in additional cash.

Since luring children into theaters with Mulan during a spike in COVID-19 cases and deaths across Florida isn't the best look for AMC, look out for their plans to be ... modified ... again soon.