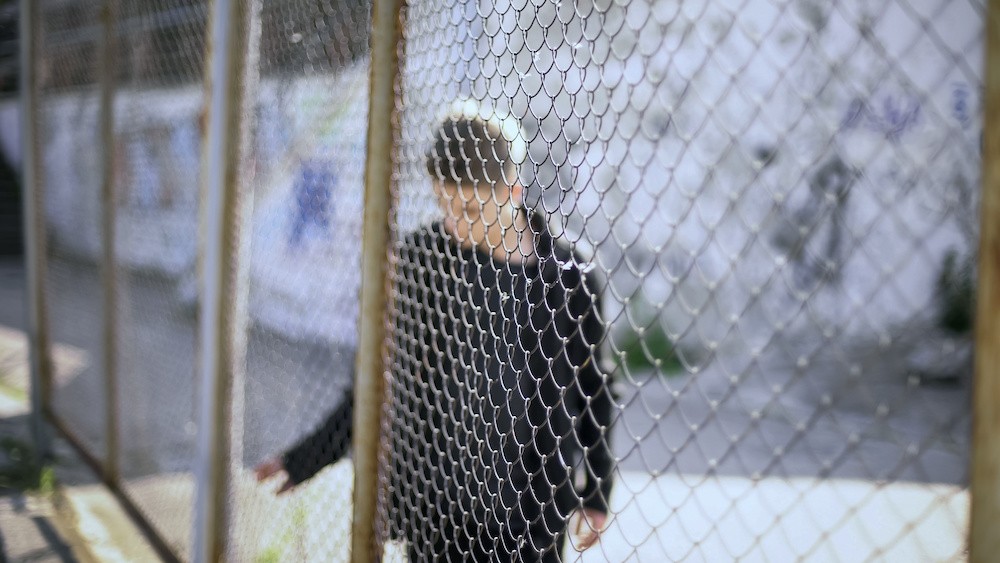 The number of youths in Florida’ s juvenile-justice system who have tested positive for COVID-19 has increased by more than 100 during the past week — and is up about 90 percent over the past two weeks, new state numbers show.

As of a Tuesday count, 290 youths in the system had been infected with the respiratory disease, while 221 juvenile-justice workers also had tested positive, according to the numbers released by the Florida Department of Juvenile Justice. That was up from 188 youths and 179 workers on July 21.

The department has taken a series of steps to try to prevent the spread of the virus, including suspending visitation at the facilities and screening staff members and contractors.

“All staff that work at state-operated juvenile detention centers and residential commitment programs are screened daily and receive temperature checks on every shift prior to entering the facility,” the department said in information released with Tuesday’s numbers. “If a staff presents with symptoms, he or she is denied entry and instructed to contact their health care provider. Staff will not be permitted to return to work until cleared by a medical professional. Outside vendors and personnel continue to be screened daily prior to entry.”

State reports also indicate that outbreaks have occurred at some facilities. For instance, a list released July 14 by the department did not include any cases at St. Johns Youth Academy, a facility in St. Augustine for males ages 14 to 18. But as of Tuesday, 26 youths at the facility had tested positive.

Similarly, a list released July 14 did not show any cases at the Center for Success and Independence-Ocala, which serves males ages 15 to 18. But as of Tuesday, 16 youths at the Marion County facility had tested positive.

The facility with the most combined youth and staff cases was the Okaloosa Youth Academy, a facility in Crestview for males ages 13 to 19. As of Tuesday, 21 staff members and 22 youths had tested positive, according to the department report.

Youths at some facilities that were hit with cases early in the pandemic no longer need to remain in medical isolation, the report indicates. Statewide, 82 of the 290 infected youths are out of medical isolation. Also, 87 of the 221 infected workers have been medically cleared to return to work.

“Youth inside juvenile detention centers and residential commitment programs are continuously being monitored and screened for symptoms and if a youth shows symptoms, he or she is isolated from other youth and the facility’s designated health authority is contacted,” the department information said. “Youth must show no symptoms and be cleared by the facility’s designated health authority before they are removed from isolation.”