The theme parks may have reopened, but it might not be enough to save Orlando's economy 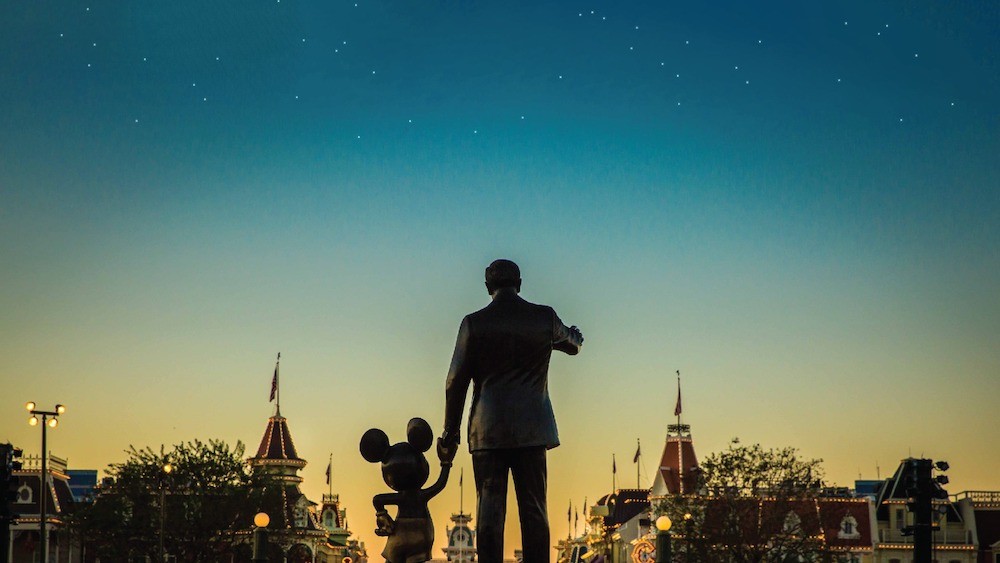 Central Florida’s largest employer, Disney, reopened its doors in mid-July. The reopening was viewed by many as the first step back towards normalcy. After months of uncertainty, the reopening meant many hospitality workers were finally able to return to their jobs. But Orlando’s parks, and many other across the nation, are quickly learning that their fanbase favor safety over Dole Whips.

Last week Disney confirmed it saw revenue from the Parks, Experiences, and Products division fall 85 percent in the previous quarter, which included the months-long closure. The company reported a whopping $3.5 billion hit to its parks operating income, pointing to the shutdown. But the parks reopening might not be enough to stop the bleeding.

Across Central Florida, theme park visitors are reporting incredibly low crowds. Disney has maintained that for its parks, the small crowd levels are by design. But at the same time, the resort has continued to expand park reservation availability while running sales unlike anything seen since the aftermath of 9/11, including extremely rare two-day Florida resident tickets at a heavy markdown. These discounts haven't stopped guests from canceling their vacations, with company officials confirming a higher than expected number of cancelations have occurred since the Florida resort reopened.

Even with these initiatives, the crowds have yet to appear, causing Disney to confirm that it would be slashing park hours. Starting next month, Epcot, which already has an 11 AM opening, will begin closing at 7 PM. With no nighttime events to keep crowds in the parks, Magic Kingdom is set to see a 6 PM closure. Animal Kingdom will be an hour before that. The late afternoon closing times and cuts in entertainment won’t translate to any meaningful drops in one-day ticket prices, which begin north of $100 for even the slowest of days.

Rumors of mass layoffs at Disney are now a constant in message boards and social media. Those with knowledge of the situation confirm that multiple high-level managers at the resort won’t be returning. This focus on older, higher-paid workers aligns with larger trends seen across the hospitality industry where those over 55 years old have been impacted by layoffs at higher rates than those under 25.

It’s believed this is part of a company-wide initiative to cut back on overhead labor costs. At Universal, which also recently scaled back its hours, an undisclosed number of employees were laid off in the past few weeks. Multiple attractions have been closed indefinitely and work on Universal’s much anticipated multi-billion dollar Epic Universe theme park, originally slated to open in 2023, has been completely halted.

SeaWorld looked to be swimming against the current when it extended its hours, adding Thursdays to its previous five days per week operating schedule. Some fans pointed to the move as evidence that the company was performing better than expected, but that idea was quickly tarnished when an internal notice chastising unpaid furloughed employees for seeking information on when they might be able to return to work was leaked. SeaWorld has so far not responded to request for comment regarding the notice.

On Monday, SeaWorld reported revenue for Q2 was down 95.6 percent with attendance nearly the same, down 95.8 percent, resulting in a net loss of $131 million. Despite the losses, interim CEO Marc Swanson said the company was using the situation to review potential parks and hotels to add to their lineup, hinting at plans to create additional Sesame Place amusement parks. In the meantime, the company will delay its 2020 attractions until next year and are looking at ways to offer the popular holiday events in a responsible way.

Both Disney and Universal have canceled their extremely popular Halloween themed special events. The cancelations are viewed as a significant hit to Central Florida’s economy.

The numbers aren’t just in Orlando. Theme parks across the country are seeing unsustainably low crowd levels with both Six Flags and Cedar Fair confirming that multiple parks will remain closed until at least next year.

A new poll published by Morning Consult shows a modest yet promising uptick in the number of Americans comfortable with currently visiting a theme park. However, more than 80% of respondents still report not feeling comfortable doing so at this time. Looking ahead, the forecast isn’t much better, with 41 percent of respondents stating a visit to an amusement park isn’t something they would feel comfortable doing for at least the next six months. Even among the science-denying, “It will just disappear” Republicans, just 27 percent say they currently feel comfortable visiting an amusement park.

For Disney, this has translated to seeing half of their visitors being from in-state. Locals with annual passes and day tickets are a good cushion for Disney during slower times of the year, but they spend far less than the multi-day vacationers who stay on-site.

Some estimates put a recovery to 2019 numbers not being realized until at least mid-decade. That assumes a vaccine or other tool to stop the virus’s rampant spreading is stymied. In other nations, where science-led efforts more successfully blocked the pandemic, amusement parks have seen impressive attendance since reopening. In America, where even the simple task of wearing a mask has become a hot button issue, any hope of escaping the pandemic’s grasp seems to lessen by the day as officials, including Florida’s governor, push to reopen schools and businesses.

For Orlando and the tourism industry as a whole, the evidence has shown politicians and business leaders may find it easy to ignore more than 162,000 deaths, but the vast majority of Americans still understand you can’t enjoy a roller coaster if you’re on a ventilator. More layoffs and operational cuts are expected within the coming weeks.