As screens take over ever more aspects of our daily lives, Wild Florida has found success by offering an alternative. The Osceola County nature attraction is only 10 years old this year, but it has gained a reputation as one of the region’s best offerings. Now the 85-acre attraction has announced its most significant expansion to date, less than a year after an addition which, at the time, held that very same title.

Built out of the bones of an old fish camp on the shores of Lake Cypress, Wild Florida began as a simple airboat attraction based in Kenansville. Within a few years, a small 14-acre gator park was added. Since then, the gator park, a misnomer today, has expanded to include animals from around the world, live shows, and a boardwalk through a nearby swamp. The original fish camp is now home to a large gift shop that’s currently being expanded and a small counter-service restaurant where the park’s signature "Swamp Slushy" is served in mason jar mugs. 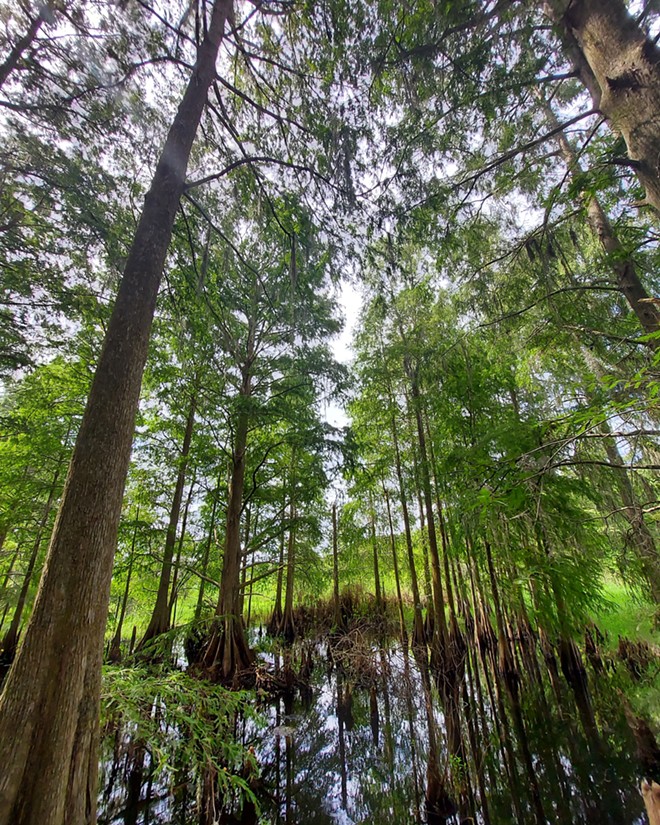 Along with the drive-thru safari, the expansion also includes a giraffe feeding attraction and a second gift ship. Many of the animals on the safari and in the gator park are rehomed or rescued animals unable to be released into the wild. Compared to other animal attractions in the state, Wild Florida’s animal habitats are surprisingly large and well maintained.

In the middle of the Safari Park is a large gator pond where nuisance gators that would otherwise be euthanized now call home.

Since reopening in early summer, the drive-thru safari has proven to be a hit with the attraction hitting capacity nearly every weekend since early June.

Now Wild Florida has purchased an additional 185-acres with plans to expand their offerings while rehoming additional rescued and relocated animals.

“This beautiful property will be an incredible experience for our guests,” says Ranier Munns, co-owner of Wild Florida. “Florida summers can be brutally hot. Our vision has been to create an easier way to explore the beauty of natural Florida and learn about wildlife around the world from your air-conditioned car.”

Specifics on what the expansion will entail have yet to be shared, but previously co-owner Sam Haught had indicated that they were looking into potentially adding a zipline. In speaking about the previous expansion, co-owner Daniel Munns explained, "We are always trying to think of bigger and better things for our guests at Wild Florida.” 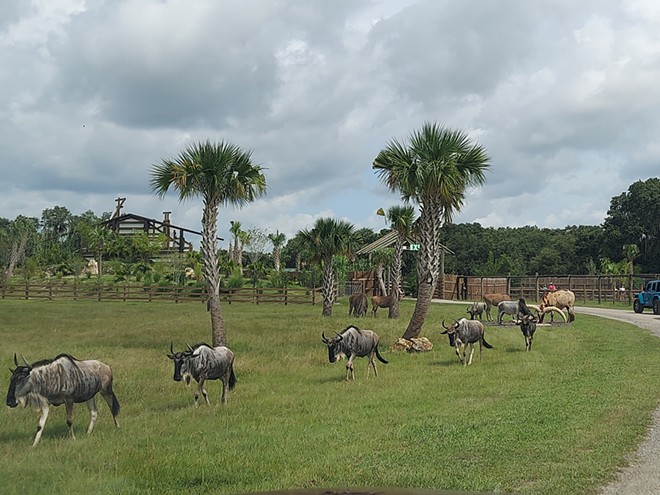