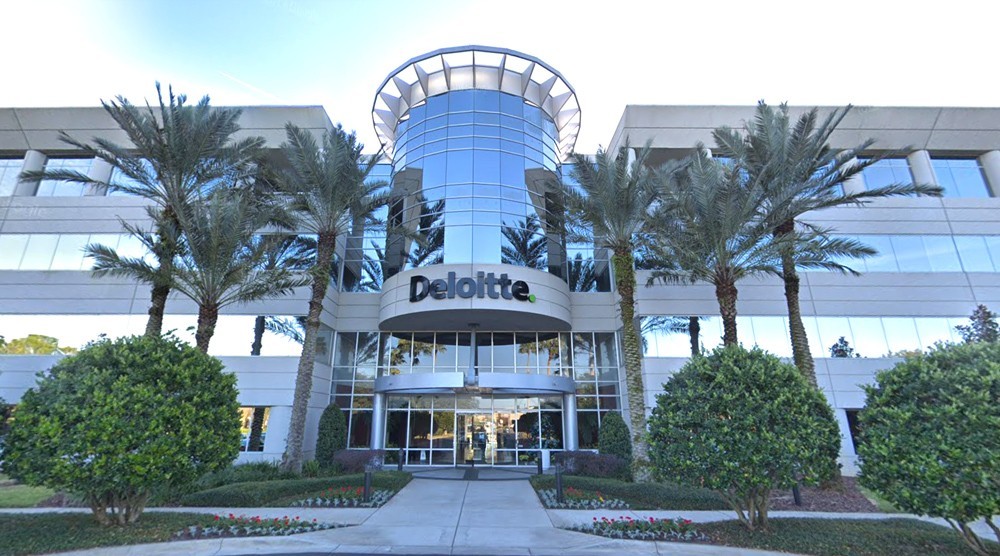 A battle about whether Deloitte Consulting LLP should receive a major state Medicaid contract is ready to start playing out before an administrative law judge.

The technology contract, which could be worth $135 million, has drawn scrutiny because the state Agency for Health Care Administration decided to award it to Deloitte this summer amid an uproar —- and litigation —- about problems with an online unemployment-compensation system that the company helped develop.

IBM and Accenture LLP, which unsuccessfully sought the Medicaid contract, filed challenges to the Agency for Health Care Administration’s decision, with the cases sent Monday to the state Division of Administrative Hearings.

While IBM’s challenge focuses on details of the contracting process, Accenture also raised the issue of the unemployment system and more broadly criticized Deloitte. The Accenture challenge said, in part, that the agency “ignored information that, by its nature, would be expected to have a strong bearing on whether the intended awardee is ‘responsible,’ that is, whether it has the capability in all respects to fully perform the contract requirements and the integrity and reliability that will assure good faith performance.”

The Agency for Health Care Administration last month announced its intent to award the Medicaid contract to Deloitte, months after the state’s CONNECT unemployment system largely crashed amid a massive number of claims because of the coronavirus pandemic. Deloitte played a key role in putting in place the $77 million CONNECT system in 2013.

Deloitte and the Florida Department of Economic Opportunity in June asked a Leon County circuit judge to reject a potential class-action lawsuit stemming from the problems with the CONNECT system —- described by Gov. Ron DeSantis as a “jalopy.” Judge John Cooper had not ruled on the request as of mid-day Tuesday, according to a court docket.

The Agency for Health Care Administration’s decision to award the contract to Deloitte came after a procurement process that started last year. The contract, at least in part, involves development of what is known as an enterprise data warehouse, which Accenture said “will provide Florida policymakers powerful analytic tools to manage the Medicaid program.”

Deloitte, Accenture, IBM and other firms competed for the contract, with the agency ultimately entering into negotiations with Deloitte and Accenture before picking Deloitte.

Like other contract fights that wind up at the Division of Administrative Hearings, the challenges filed by IBM and Accenture detail what the companies argue were flaws in the contracting process. IBM, for example, said Deloitte and Accenture had an unfair advantage in the process because they were able to use knowledge gained earlier during a competition for a related Medicaid contract that went to Accenture.

Accenture, meanwhile, argued in part that the agency “did not perform sufficient analysis to determine that the intended awardee’s (Deloitte’s) final offer was reasonably priced and ‘responsive,’ that is, that it conformed in all material respects to AHCA’s requirements.” Accenture’s challenge does not detail the prices offered by the companies, but news reports about the dispute have said the contract could be worth $135 million.

Administrative Law Judge G.W. Chisenhall has been assigned to hear the cases.