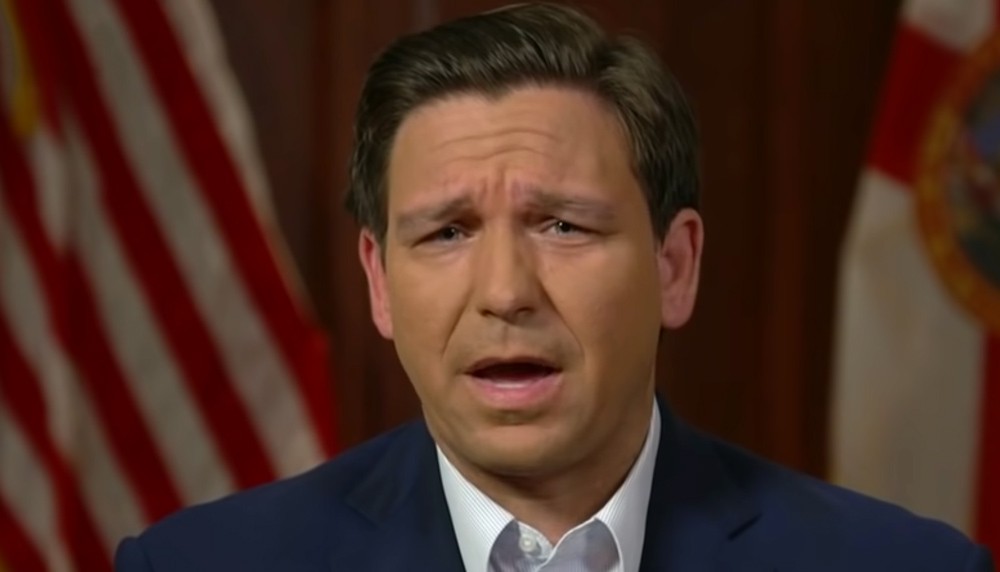 The governor added he believes outdoor transmission has not been a "major factor" in spreading the coronavirus, even as the state reached 700,000 overall cases since March.

Florida's new cases peaked in July and have since grown by between 1,000 and 3,000 cases most days in the past week.

Florida has three NFL teams and two of them, the Jacksonville Jaguars and the Miami Dolphins, allow only a 20-percent to 25-percent cap on fans for home games. The Tampa Bay Buccaneers will not seat fans during their first two games this season, but will move to 20-percent capacity in October.

"We're going to be able to host the Super Bowl in February. We expect to do a full Super Bowl," said DeSantis. tweet this
DeSantis repeated earlier criticism of that decison by Tampa Bay not to allow fans right away, saying Friday, "Tom's the quarterback. Everyone wants to watch Tom Brady and Gronk and all these great players."

"I don't know how much football I'm going to watch this year but I definitely watched on Sunday and I'm going to keep watching them," said DeSantis. "I think people wanted to be there."

When asked if he believed Bucs fans should be allowed into Tampa's stadium for football games, DeSantis said, "very much," adding it will show readiness for Super Bowl LV, which is currently scheduled to be held at Raymond James Stadium on Sunday, Feb. 7, 2021.

It's Tampa's seventh time hosting the Super Bowl, and NFL officials are making fan-less backup plans too, just in case.

DeSantis also took a shot at the NFL players' actions on Black Lives Matter, gesturing toward a police-union representative in attendance on Friday and saying, "the Jags, they’re allowing fans, they couldn’t even sell out limited capacity, partially because I think some of the fans are concerned with some of the things coming out of the league."