Biden's Florida backers say health care is 'on the ballot' on Nov. 3 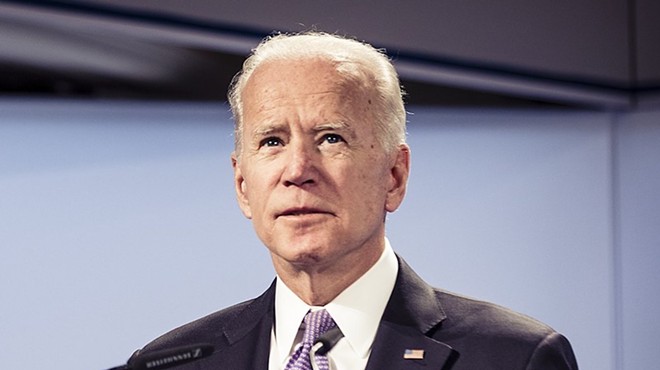 Republicans have quickly rallied behind the federal appeals-court judge after President Donald Trump nominated her Saturday to the Supreme Court. Christian Ulvert, a Miami-based strategic adviser for the Biden campaign, told reporters that “health care is on the ballot. Make no mistake about it.”

Barrett, who sits on the 7th U.S. Circuit Court of Appeals, has criticized past Supreme Court rulings that upheld the federal health-care law better known as Obamacare.

More than 1.9 million people in Florida signed up this year to obtain coverage through the federal health care exchange set up under the law. But the state is part of an ongoing lawsuit that seeks to end the Affordable Care Act. The Supreme Court is scheduled to take up the lawsuit after the November election.

Sen. Marco Rubio released a statement Saturday saying Barrett is a "well-qualified, highly respected nominee." tweet this
Along with focusing on the Affordable Care Act, the Biden campaign has repeatedly gone after Trump over his handling of the coronavirus pandemic. Florida’s two Republican U.S. senators, Marco Rubio and Rick Scott, have backed the Barrett nomination, which remains subject to Senate approval.

Rubio released a statement Saturday saying Barrett is a “well-qualified, highly respected nominee” and noted that the Senate already has confirmed her to the appeals court.

Rubio also said he expects Democrats and their allies to try to “assassinate her character” during the confirmation process.

“And in doing so, they will attempt to obstruct the Senate from fulfilling our constitutional duty of advice and consent,” Rubio said. “I believe Judge Barrett would make an excellent Supreme Court justice, and I look forward to once again supporting her nomination in the U.S. Senate.”