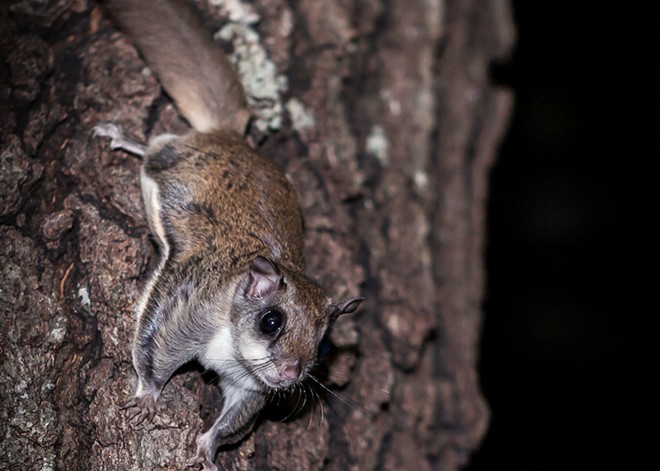 The seven suspects are facing multiple charges including racketeering, money laundering, and scheming to defraud, according to the FWC.

The FWC opened the investigation back in January of 2019 after being tipped off that people were illegally trapping protected flying squirrels in Marion County, and other Central Florida areas, and then selling the animals to a licensed wildlife dealer in Bushnell, who then claimed they were captive bred, not wildlife, says the agency.

Korean buyers would purchase the flying squirrels from the Bushnell store, then transport the wildlife in rental cars to Chicago, where the source of the animals was further concealed, says the FWC. The animals were then exported to Asia by an “unwitting international wildlife exporter.”

Investigators also discovered that the suspects were trafficking native freshwater turtles, as well as alligators.

The 19-month investigation discovered that the suspects used over 10,000 traps and captured over 3,600 flying squirrels, which equalled over an estimated $1 million in retail value.