October 22, 2020 at 7:04 PM
comment
It would be very easy for us to simply list endorsements. But instead, we think you can make your own mind up — so we've listed a little information about each candidate, along with links to their websites. Happy voting!

Floridians have two U.S. Senators who serve six-year terms, but neither Sen. Marco Rubio nor Sen. Rick Scott are up for re-election in 2020. You'll get to stick it to Rubio in two years (he will probably just win again), and Scott will likely run for president in 2024 (yikes).

Your members of Congress, however, run every two years, without term limits. Orange County is home to four congressional districts: Districts 7, 8, 9 and 10.

Includes all of Seminole County and northern Orange County, along with much of northern and downtown Orlando, plus Maitland and Winter Park. The University of Central Florida is also in the district.

Includes parts of east Orange County and all of Brevard and Indian River counties.

Jim Kennedy (Democrat, Cape Canaveral)
Occupation: Engineer and scientist
Veteran and "Second Amendment Democrat"
Supports universal healthcare, more COVID stimulus, abortion rights, term limits
"The right to possess firearms should not be removed, but it needs to be regulated. The first step is to have fewer people enter the criminal justice system in the first place by increasing funding for housing, education, and healthcare."

Includes all of Osceola County, parts of south Orange and east Polk counties.

Darren Soto (Democrat, Orlando) (Incumbent)
Occupation: Two-term U.S. congressman and attorney
Two-term U.S. congressman and attorney
Serves on the House Committee on Energy and Commerce and the House Committee on Natural Resources
Successfully pushed through a bill to get Pulse recognized as a national memorial
"Darren will fight to protect Medicare, Social Security, Medicaid, the rights of women, and long-term job growth." 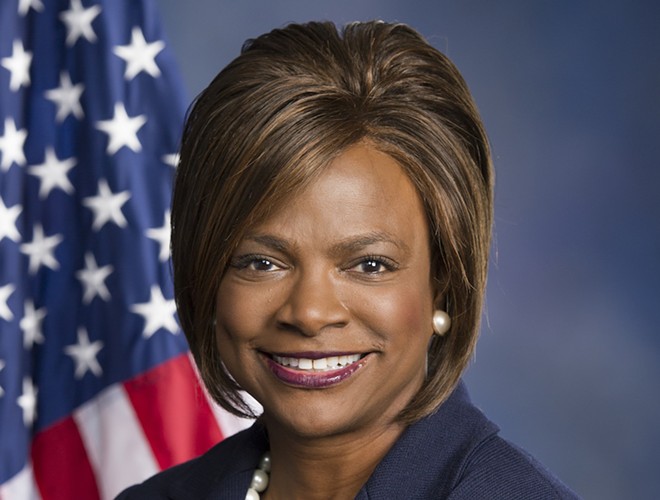