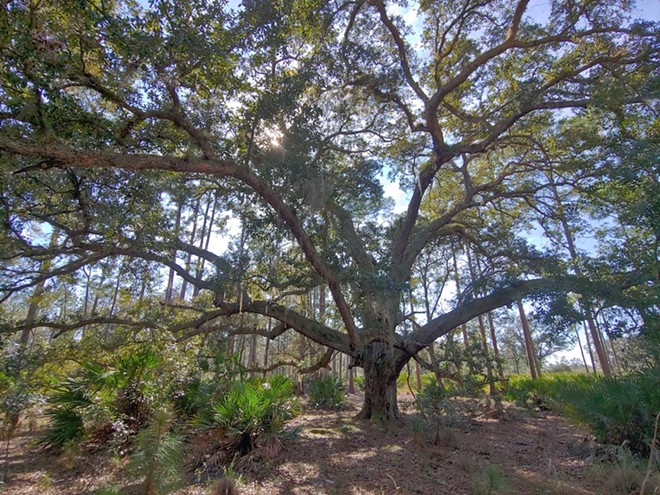 There are four "groups" up for election to join these unpaid county Soil and Water Conservation board seats: Groups 1, 2, 3 and 5. Everyone in Orange County can vote in all of the Soil and Water groups.

The Soil and Water Conservation District Supervisors have some limited abilities to fine polluters, but the seats are often treated as stepping-stones to higher office by aspiring politicians.

Soil and Water Conservation District Supervisor Group 1
Bobby Agagnina (Nonpartisan, Orlando)
Occupation: Teacher
Active in the SEA teachers’ union
One of two Group 1 candidates endorsed by the Orange County Democratic Party
Focuses on protecting local wetlands and rural areas from development; educating and engaging with the public on the importance of conservation

Nate Douglas (Nonpartisan, Celebration)
Occupation: Substitute teacher, student
One of two Group 1 candidates endorsed by the Orange County Democratic Party
Wants to bring a progressive voice to the board to speak out against climate change, pollution, injustice

Tim Veigle (Nonpartisan, Orlando)
Occupation: Realtor, member of Casselberry Chamber of Commerce
Endorsed by Mayor of Casselberry Dave Henson
Wants to increase community engagement with the Board, increase partnerships with other agencies

Vibert "Issa" White (Nonpartisan)
Withdrew from race but will still appear on ballot.

Jimm Middleton (Nonpartisan)
Occupation: Technology and telecommunications background
Veteran
Wants to focus attention on maintenance of existing systems, thereby reducing overall cost and allowing use to be proactive, rather than reactive.
"No Flint here!"