Orlando Weekly Voting Guide 2020: Our yes and no recommendations on the Florida Constitutional Amendment questions 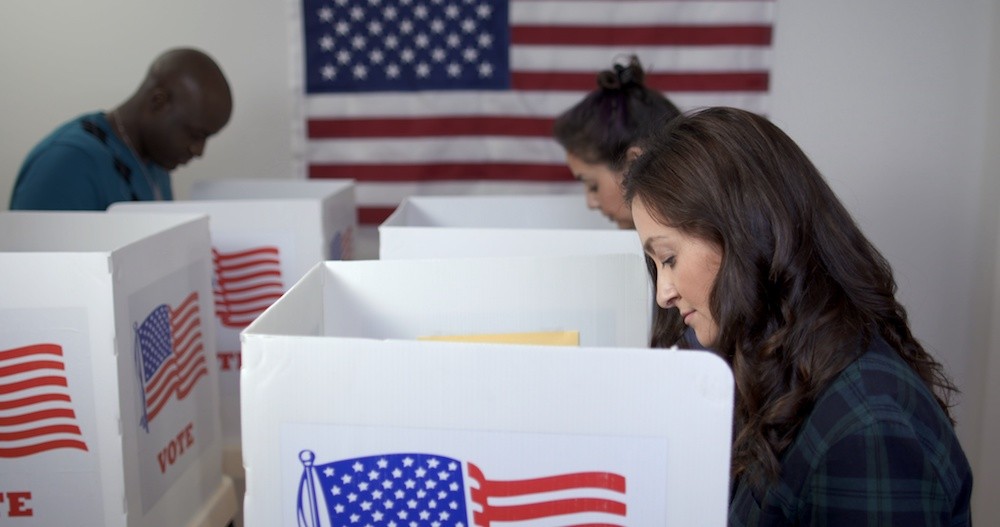 Every year these word salads pop up on the ballot and if you haven't prepared, it can be near impossible to parse out their actual meaning there in the booth. The titles can seem to be the opposite of the actual effect; not to mention, dueling interests spend millions for ads and mailers during campaign season that often obscure the meanings even more.

Florida state constitutional amendments require 60 percent of the vote or greater to pass, and remember: If legislators don't like one voters approve, they can drag their feet for years implementing it (like medical marijuana) or even pervert it altogether (like voting rights restoration), and if Gov. Ron DeSantis doesn't like it, his attorney general can fight it for years in court! So pay special attention to Question No. 3 and vote hard.

No. 1: Constitutional Amendment, Article VI, Section 2
Citizenship Requirement to Vote in Florida Elections
This amendment proposal is a xenophobic attempt to toss red meat to Trump voters. State law already limits voting to U.S. citizens. This one is an easy no.
— NO

No. 2: Constitutional Amendment, Article X, Section 24
Raising Florida's Minimum Wage
This amendment will raise Florida’s paltry $8.56 minimum wage up to $10 per hour at the end of September 2021, and then raise it on Sept. 30 each year thereafter by $1 per hour, until the minimum wage is $15 per hour in 2026. Then future minimum-wage increases are adjusted annually for inflation starting in 2027.
— YES

No. 3: Constitutional Amendment, Article VI, Section 5
All Voters Vote in Primary Elections for State Legislature, Governor, and Cabinet
The people supporting No. 3 want to overturn Florida’s closed-primary election system, which currently restricts primary elections to voters registered as Democrats or Republicans. On the surface it could sound promising, but what the Republican funders backing the proposal don’t mention is that it would seriously weaken minority voting strength in Florida. There are better ways to address Florida’s electoral mess than threatening Black electoral representation. This amendment would do more harm than good.
— NO

No. 5: Constitutional Amendment, Article VII, Section 4 and Article XII
Limitations on Homestead Property Tax Assessments; increased portability period to transfer accrued benefit
It increases, from two years to three years, the period of time during which accrued Save-Our-Homes benefits may be transferred from a prior homestead to a new homestead. We're split on this one, so we'll leave it to you: Would you rather see that money stay with homeowners, or would you rather see it being used by municipalities?
— YES or NO; depends on how you feel about tax breaks.

No. 6: Constitutional Amendment, Article VII, Section 6 and Article XII
Ad Valorem Tax Discount for Spouses of Certain Deceased Veterans Who Had Permanent, Combat-Related Disabilities
It provides surviving military spouses a continuation in tax benefits, and we believe that those who've served should be paid back. We admit, though, that putting tax law in the Constitution is a slippery slope.
— a qualified YES