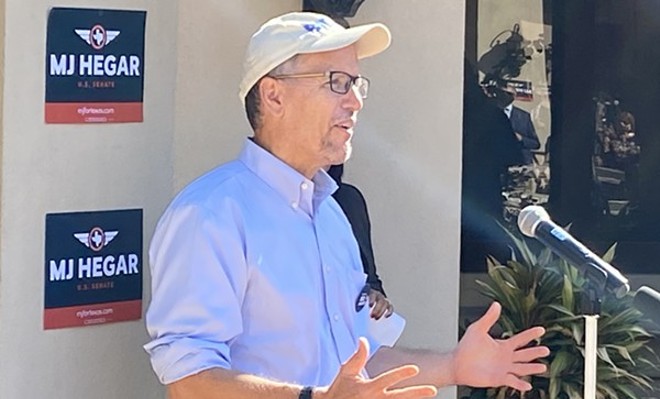 The promise from Perez, in town to stump for Democratic candidates, came as President Trump pledged to sue Pennsylvania to stop it from counting mail-in ballots received after Election Day, and a day after Axios reported that the president said he'll declare victory Tuesday night if it looks like he's "ahead."

"We've built the most robust voter-protection infrastructure ever," said Perez, who headed the Obama Justice Department's Civil Rights Division during its challenge to Texas' 2011 voter-ID law. "And the reason we did that is because we have a president who can't win on the up-and-up. We know he's going to try to cheat."

The DNC has spent the run-up to the election educating voters in all 50 states about their specific voting rules and ensuring that it has legal firepower to fight back when those rules are challenged, Perez said.

To highlight that dual-pronged approach, Perez pointed to the Democrats' request that the U.S. Supreme Court reinstate a court-ordered extension of the deadline for sending in absentee ballots in Wisconsin.

Ultimately, the high court sided with the GOP, but Democrats' get-out-the-vote efforts paid off with Wisconsin residents so far filing 1.6 million absentee ballots, compared to prior cycles, where the number was less than 200,000.

"We got people out and voting early because we didn't know what the Supreme Court would do," he said. "They ruled against us, but we were prepared for that."

This story came to us from our sister paper the San Antonio Current.