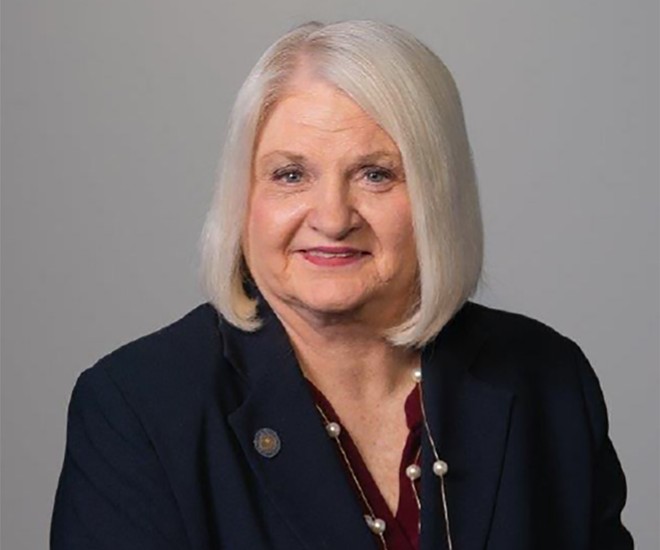 State Sen. Linda Stewart has won a comfortable victory to retain her District 13 seat in the Florida Senate, receiving 60 percent of the vote.

Stewart, Democrat of Orlando, has a long record of service in Central Florida, first serving two terms in the House of Representatives for District 47, before getting elected to the state Senate in 2016.

Stewart defeated Republican Josh Anderson with 151,173 votes to Anderson's 98,277 total as of this writing.

Shortly after her win was announced, Sen. Stewart posted the following on her official Facebook page: "I would like to thank all the voters in #SD13 for your vote and support this evening. This election season has been long and one of the most important of our lifetimes. Because of your votes I am honored with the privilege to serve you all for four more years as your State Senator. I promise to continue my service in being a voice for all the people of Central Florida."