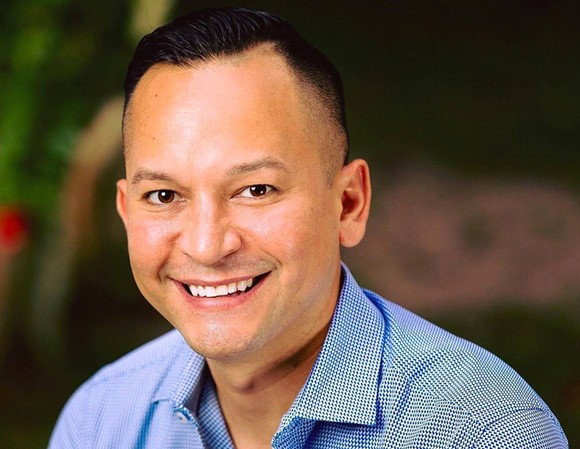 The two-term state representative is the first openly gay Latino to be elected to the state House, and is a popular progressive voice in the Legislature. He has fought for gun control, recreational marijuana legislation, anti-discrimination legislation and affordable housing, as well as keeping LGBTQ rights on the House radar.