The election has been called, and Joe Biden will be the 46th President of the United States.

Florida, of course, went red, but our 29 electoral votes did not go into the winning column.

Kamala Harris makes history as the first Black woman to become vice president. She is also the first person of South Asian descent elected VP, and will become the highest-ranking woman ever to serve in government.

Congratulatory statements have been coming in throughout the day. Here in Orange County, Florida, Mayor Jerry Demings today said, “The American people have spoken. I want to congratulate President-elect Joe Biden and Vice President-elect Kamala Harris. Our nation still faces great challenges, and it is my hope that we will face those challenges as a more unified nation.” 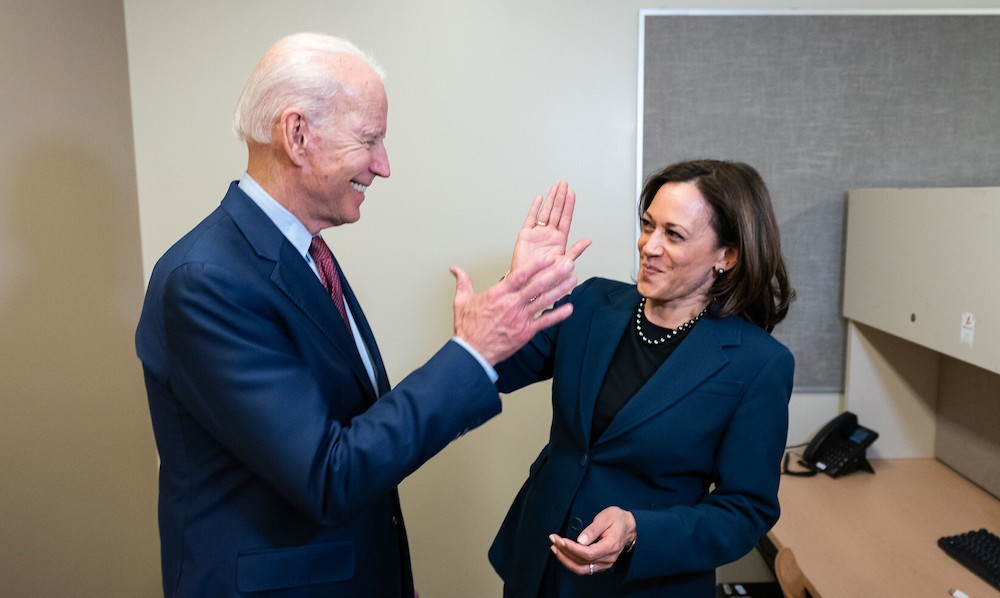