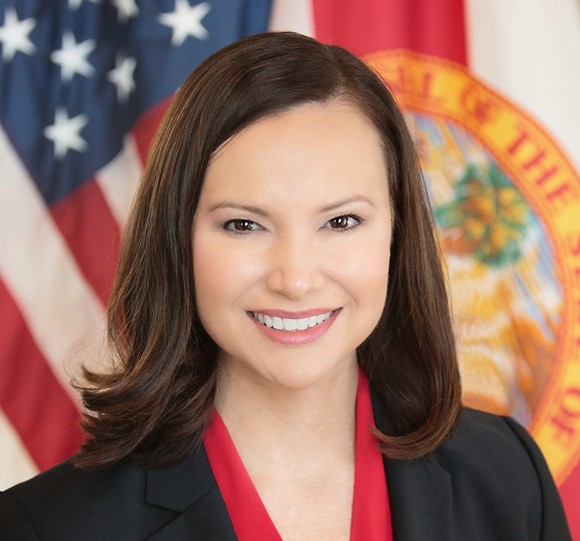 Florida Attorney General Ashley Moody signed on Monday to a brief aimed at convincing the U.S. Supreme Court to overturn a ruling that allowed Pennsylvania elections officials to count some late-arriving absentee ballots.

Moody was one of 10 Republicans attorneys general who filed the brief in a challenge to a decision by the Pennsylvania Supreme Court that allowed counting absentee ballots received up to three days after the Nov. 3 election.

The case is one of a flurry of lawsuits filed by Republicans alleging potential ballot fraud in various states.

President Donald Trump has fueled the allegations for months, including in recent days as results showed Democrat Joe Biden winning the presidential election.

The GOP attorneys general in Monday’s brief said the decision by the Pennsylvania Supreme Court “exacerbated the risks of ballot fraud” in the key swing state. The brief was filed by Moody and the attorneys general of Missouri, Alabama, Arkansas, Kentucky, Louisiana, Mississippi, South Carolina, South Dakota and Texas.