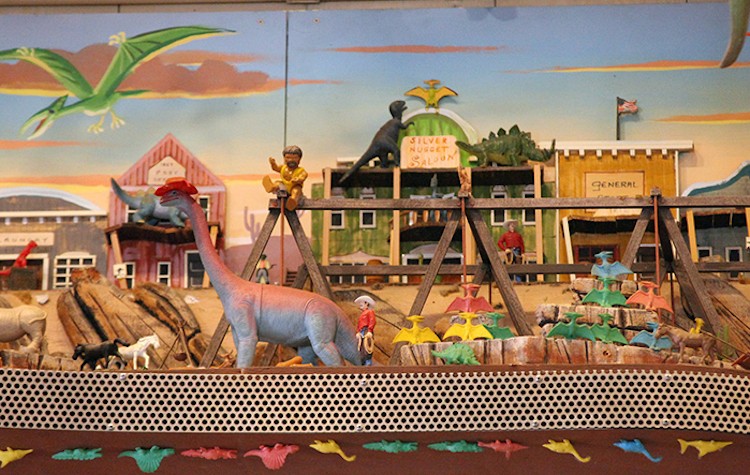 Years worth of jokes and boasts about visiting Disney whilst tripping – we're thinking especially of a Simpsons episode where Lisa Simpson had a bad trip on a ride that seems suspiciously like It's A Small World – went drastically wrong when a South Florida man on acid tackled a Disney security guard at Disney's Animal Kingdom Theme Park.

Unlike the Disneyland Paris visitor last year who took some LSD and simply got naked and went for a wander, James Arvid, 19, was arrested after tackling a security guard at DinoLand U.S.A. last month. Arvid later admitted to authorities that he was on LSD at the time of the incident.

As reported by the Orlando Sentinel, the arrest report describes Arvid as sneaking up on the uniformed security guard from behind, tacking him and putting him in a headlock. Park visitors then intervened and subdued Arvid until authorities arrived.

Arvid was restrained on a stretcher and taken to a nearby Celebration hospital for evaluation. "I took LSD and tried to kill someone," he told a nurse who was attending to him. The OCSO sheriff's report described Arvid as “bloody, sweating profusely, non-responsive to commands, and compulsively kicking his legs.”

Arvid has been charged with the felony of battery on a security guard, and banned from all Disney property.