Sadly, January marks the retirement of a long-trusted Orlando concert organizer. After 10 years of solid, culture-shaping work, Norsekorea Presents is hanging it up. And, unfortunately, it’s a loss that’ll lower our scene’s average.

In a concert promotion spectrum bookended by strictly-business corporate giants on one side and undistinguished pretenders on the other, the true pulse of music scenes is measured by the curated passion, grind and taste of independent promoters like Norsekorea.

Their spark shined right out of the gate, leading me to write a cover story on them nine years ago when founders Kyle Raker and Bradley Ryan were just promising upstarts.

After Ryan relocated, Raker carried on the Norsekorea torch to continued distinction with bookings of good, current touring bands and some of the best local acts of the last decade. Now, however, he’s finally exiting the ride with Norsekorea as one of the city’s most reliable booking names. 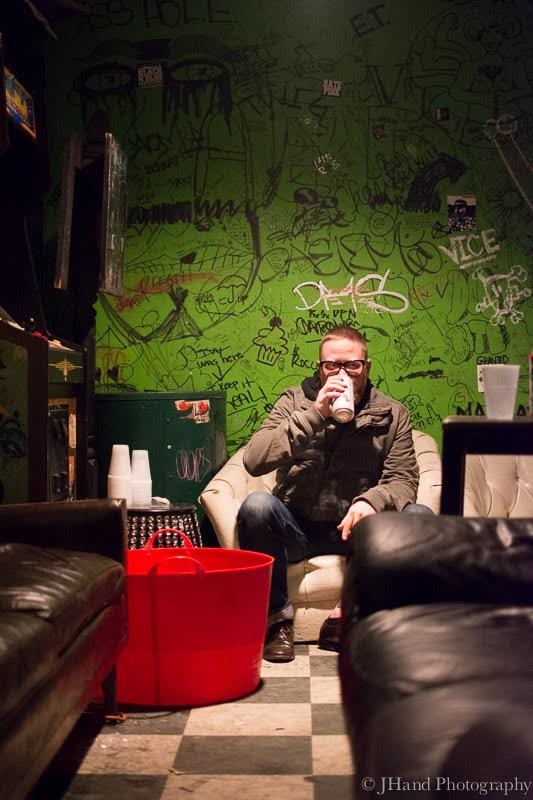 But before he off and retired to a life of less stress, money loss and people hitting him up for guest list, Kyle planned a swan song. On Saturday, Jan. 23, just three days shy of the anniversary of Norsekorea’s first official show back in 2011, this farewell show served double duty as both a 10-year celebration and a finale. The free, limited-capacity show was at Will's Pub, and was broadcast online through Facebook Live, with a lineup packing the doom-thick post-metal of Royal Graves, the full-throttle hardcore of 430 Steps and the comedy stylings of Shaw Smith.

Thanks for your service to our scene, Kyle.