Move over, Wawa — Texas chain Buc-ee's is set to open a Central Florida location in March 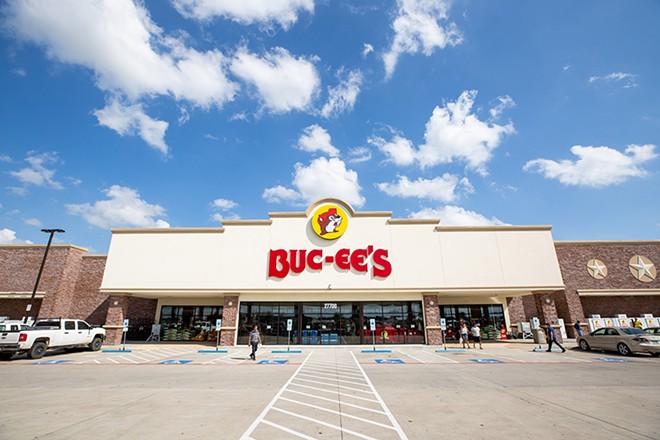 As spotted by Spectrum News 13, construction is well underway at the coming-soon Buc-ee's site in Daytona Beach — at the well-traveled corner of Interstate 95 and LPGA Boulevard.

Initially announced in September 2019, the massive 50,000-square-foot travel center will include 120 fueling stations, thousands of snack options — including a jerky counter and fudge bar — and will be open around the clock. Oh, and for that added local touch, the Dayona Buc-ee's will have "beach-fueled gear" that should come in handy.

But one of the the main attractions could very well be their (ahem) award-winning bathrooms. According to their website, Buc-ee's was awarded the title of cleanest bathrooms in the U.S. in 2012. How often can you say that when using a gas station restroom?

The Texas-based chain is looking to hire 200 workers to help run its newest store, and is already taking applications online.